From hitting debt records to influencing interest rate hikes, this is how you know we may be headed for trouble.

Each year, the credit experts at WalletHub release a Credit Card Debt Study that reveals trends in consumer credit and debt over the past year. The 2017 study was just released last week. 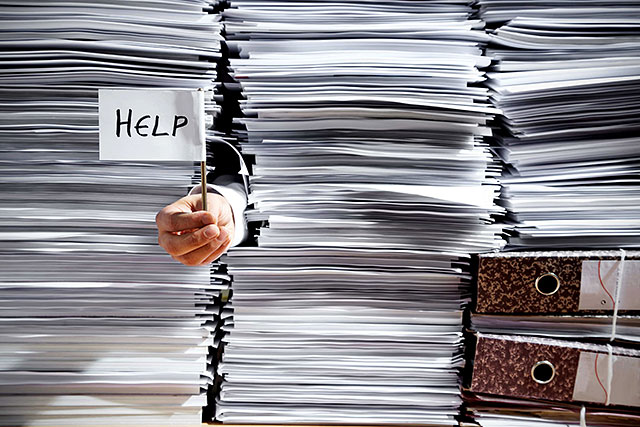 There are three key findings revealed in the study that points to the fact that American consumers are headed for a credit crisis:

In the words of WalletHub, “It’s clear that we’ve reverted to pre-downturn bad habits.”

The WalletHub study is not the only report released recently that points to how bad this crisis really is as we finish off the first quarter of this year:

“Stop charging and start eliminating your debt as soon as possible,” advises Gary Herman, President of Consolidated Credit. “You don’t want to get caught with that much debt if the economy takes another turn. And even if it doesn’t, too much credit card debt is a bad prospect even in a good economy.”

Let’s say your credit card debt load matches the national average exactly at $16,748. Then let’s assume you have that debt on cash-back credit card that currently has an average APR of 15%.

You can do calculations like what we’ve done above using a credit card debt calculator.

“In many cases, people have passed the point where they can pay back everything they owe in a reasonable amount of time using traditional means,” Herman explains. “That means most Americans will have to look to alternate forms of debt relief, such as debt consolidation. It may be the only way to achieve stability quickly.”

If you have credit card debt and worry about how you’ll pay everything back, call Consolidated Credit today at 1-888-294-3130. You can also complete an online application to request a confidential debt and budget analysis from a certified credit counselor.