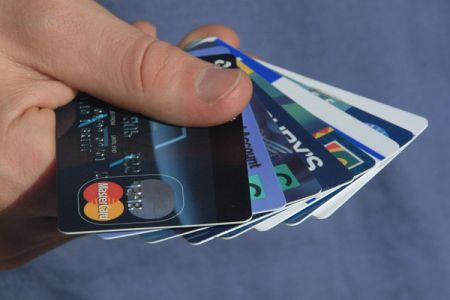 In the years immediately following the recession, most Americans adopted to different outlook toward credit. Many people turned their backs on credit cards and instead opted to use cash or debit in order to avoid debt. Only in recent years have Americans begun to trust credit again, and new data shows that a greater demand for these products is expected to unfold in 2013.

In FICO’s latest assessment of bank risk professionals, the agency found that many institutions expect more consumers to apply for credit this year and bump up limits on existing accounts in the next six months. In addition, they project that revolving balances are also expected to rise as consumers feel more comfortable with their spending. For example, 61 percent of executives said they expect credit demand to grow, while 59 percent said they think balances will increase – the second highest figure in the history of the survey.

“These results indicate that 2013 could be the year that Americans begin to embrace credit again, after the considerable deleveraging we’ve seen since 2008,” said Andrew Jennings, chief officer at FICO and head of FICO Labs. “With both the job market and real estate sector showing signs of life, American consumers may again be willing to fund their lifestyles by taking on more debt. And it appears that banks are willing to oblige.”

While using credit responsibly can actually help, rather than harm consumers’ credit standing, excessive or unnecessary spending can lead to the type of significant credit card debt that contributed to the economic crisis. It’s important that before taking on a new account or increasing existing limits, individuals analyze their current financial standing and determine how using more credit will impact them on the long-term. It also helps for adults to question why they are seeking another card or higher limits. If individuals find that they are using their accounts to fund a lifestyle they cannot afford in cash, taking on a new card or increasing limits may spell trouble.

The same is true if consumers are relying on credit to pay their bills or meet other necessities. In these cases, working with a credit counselor to create a budgeting plan that weans them off their credit dependence is advised.

Get a sneak peak of what you will learn in Consolidated Credit's free student loan repayment webinar, then sign up today!..Read full article