Home » Financial News » Can You Really Retire with Enough Money?

A new study shows how ordinary Americans are doing it. 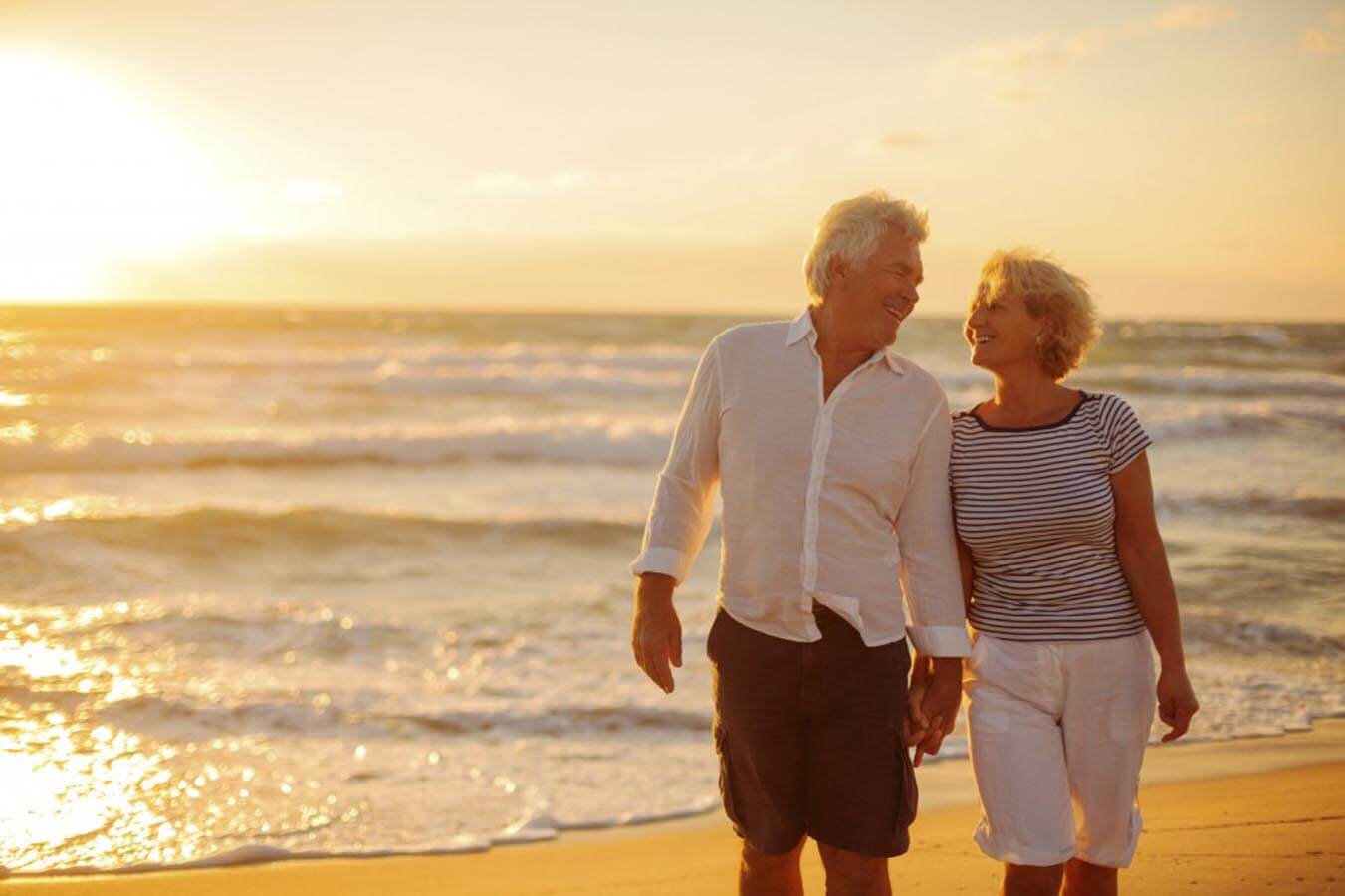 The headlines so far this year have been bleak about retirement, from “More than Half of Workers Plan to Delay Retirement”to “Retirement in Jeopardy for Financially Uninformed Americans.” So what changed?

First, it should be acknowledged that T. Rowe Price interviewed more than 1,500 retirees who have been retired between 1-5 years – and just under half (48 percent) had $500,000 in assets. But some had less than $250,000, which isn’t a huge sum when you consider that includes the value of their homes.

Still, there are lessons to be learned for all future retirees, regardless of their age right now…

Most importantly, 89 percent said they were “somewhat or very satisfied with retirement so far.”

“For workers approaching retirement, we know there is anxiety and uncertainty as they look ahead and think they can’t possibly be prepared for retirement,” she says. “But this study demonstrates that you can do it.”

These tips can help you avoid tax fraud and protect your tax refund, including how to sign up to get a new Identity Protection PIN (IP PIN)...Read full article