Are consumers finally starting to see the light about curbing debt levels? 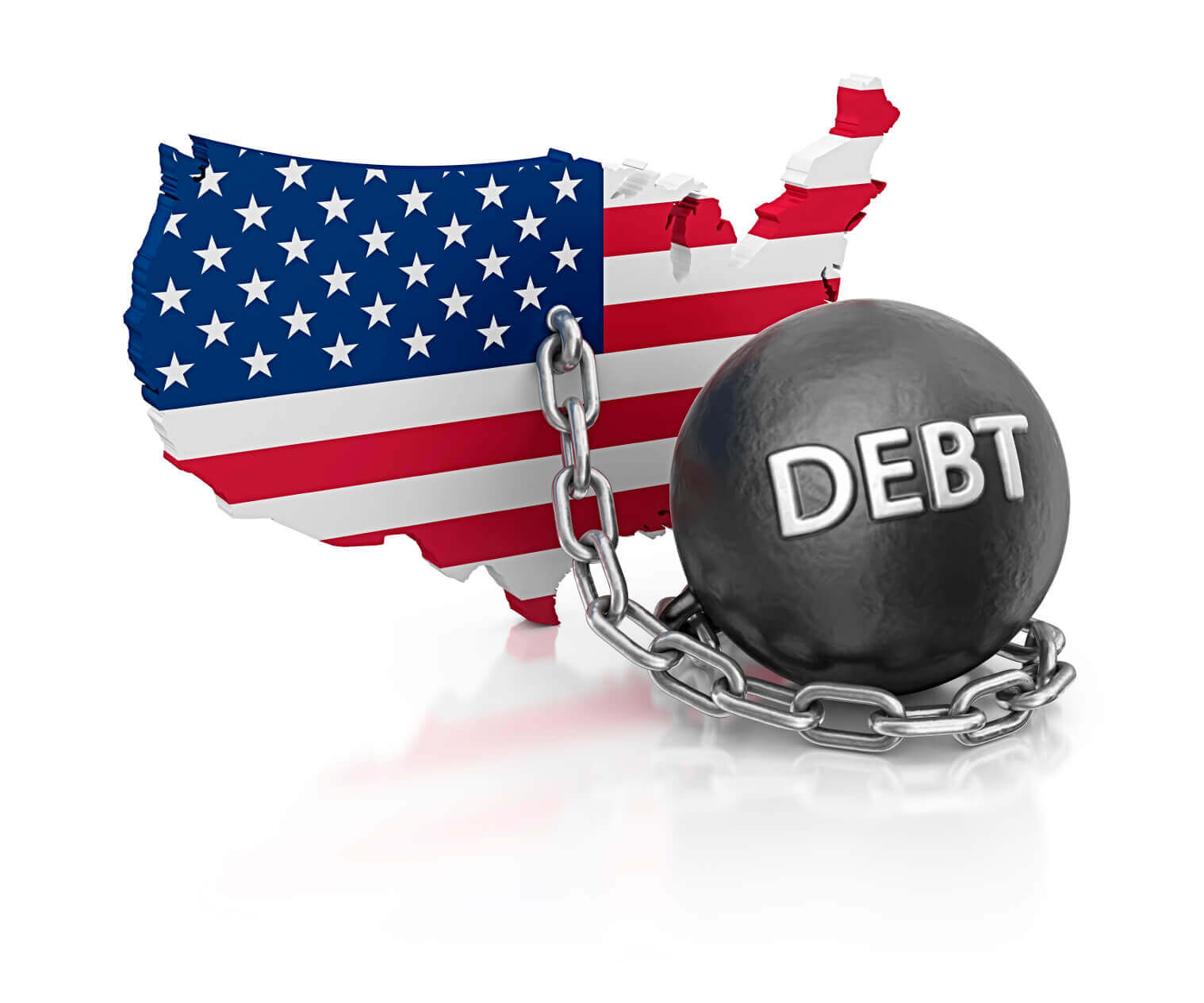 Total borrowing actually rose by $8.8 billion in January. But that’s the smallest monthly gain since July 2012. It’s also notably smaller than the $14.8 billion increase in December of last year.

What drove that increase?

So auto loan debt and student loan debt both saw increases in the first month of this year. Experts are already warning auto loans are at high risk for delinquencies along with credit cards.

“Debt levels for most households are getting dangerously high,” explains April Lewis-Parks, Education Director for Consolidated Credit. “Average credit card debt per household is now up to $8,377. At this point, slowing down isn’t enough. Americans need to stop spending and start eliminating their debt.”

Lewis-Parks warns that families are leaving themselves open to the same risks we saw just prior to the recession in 2008. When the real estate market collapsed and the economy to the most severe downturn since the 1930’s, people were forced to make some tough choices. Acting now before a crisis can make those choices easier.

“You don’t want to wait for the economy to take a turn again before you take control of your finances,” Lewis-Parks encourages. “Starting working to find a solution that will eliminate your debt now so you can start saving. That way, even if the economy takes another turn, you won’t be left in a tailspin, wondering how you’re going to make ends meet.”

If you owe more than $5,000 in credit card debt, start exploring options for debt consolidation. For a free debt evaluation from a certified credit counselor, call Consolidated Credit today at 1-888-294-3130. You can also request help now through our online application.