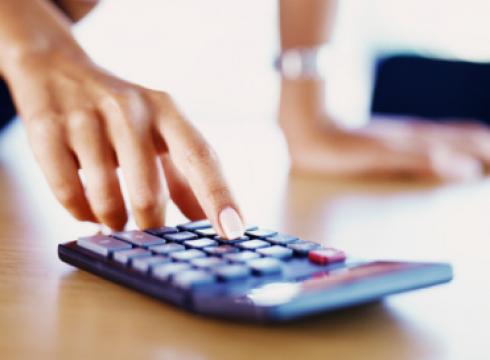 Bankrate.com’s March Financial Security Index came in at 101.5, which is the highest since polls began in December 2010 and a 4.7 point jump from February. This marks the third time in the past 28 months that consumers are more secure with their finances than a year prior.

“What is shocking is that the lowest-income households were the least likely to have cut back on spending and the most likely not to have noticed the change in the payroll tax,” said Greg McBride, Bankrate.com’s senior financial analyst. “These results contradict the widely held assumption that lower-income households would feel the biggest squeeze from the payroll tax cut expiring.”

Those who are still feeling financially insecure may want to consider following these steps:

Pay off your debt – One of the biggest financial mistakes consumers make is carrying debt. Whether it be a personal line of credit or credit card debt, these balances can be extremely damaging to a person’s finances. To avoid getting into trouble with debt, Americans shouldn’t borrow any money they are unable to pay back.

Be prepared for emergencies – Oftentimes, people feel financially insecure due to the fact that they aren’t prepared for unexpected expenses, such as a car accident or hospital visit. To prepare themselves for these situations, consumers should establish an emergency fund. This safety net can give them the money needed if faced with a unexpected expense.

Additionally, consumers should make sure they have the proper insurance, such as health, homeowner’s and auto insurance.

Invest for retirement – Another reason people may be worried about their finances is that they don’t have retirement savings. Without investments for retirement, Americans could struggle to fund their lifestyle after leaving the workforce. With that said, these people should take advantage of all the opportunities available. For example, many companies offer 401(k) plans to employees. In some cases, the employer may even match contributions to a certain percentage.

In the new normal after COVID, employees are focusing on quality of life, new emotional priorities, and achieving a work-life balance...Read full article