Credit and debit users are some of the people that tip the most, but how much should you tip people these days, and where?

A new poll by CreditCards.com asked questions about tipping. How much do you tip? Where? When? Then they broke all of the responses up according to key demographics.

The following groups leave median tips for 20% when dining out: 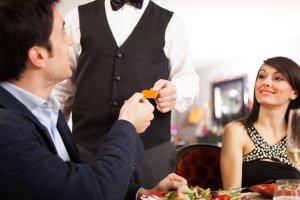 According to the results, 4 out of 5 Americans say they always give a restaurant tip. The median tip amount is 18%. So, those big tippers mentioned above aren’t that far above the national median. That shows that, in general, most Americans now tip more than the standard 12-15% historical recommendation.

As a woman who usually tips around 20%, I was surprised my gender lagged behind men. However, the poll found 59% of men tipped 15% or more, but only 47% of women did.

Here’s a look at who else most Americans tip or don’t tip:

Interestingly enough, women tip all three of those categories of people more than men:

So why are men tipping more at restaurants, while women tip other service staff? Michael Lynn, a gratuity trends expert at Cornell University points to several reasons:

Finally, if you use a card to pay, you’re more likely to tip:

“Tipping is something that should factor into your budget costs, particularly when you travel,” says April Lewis-Parks, Financial Education Director for Consolidated Credit. “You don’t want to stiff service staff, who often make  minimum wage or less. But you also don’t want to go overboard and bust your budget being overly generous – especially just to impress your date.”

Lewis-Parks says people should rely on Tipping Guides that you can find online. RealSimple offers a handy visual guide to tipping for easy reference. When traveling, Lewis-Parks says you should check these kinds of guides, then make sure to bring enough cash accordingly.

You can find more travel tips in this video: 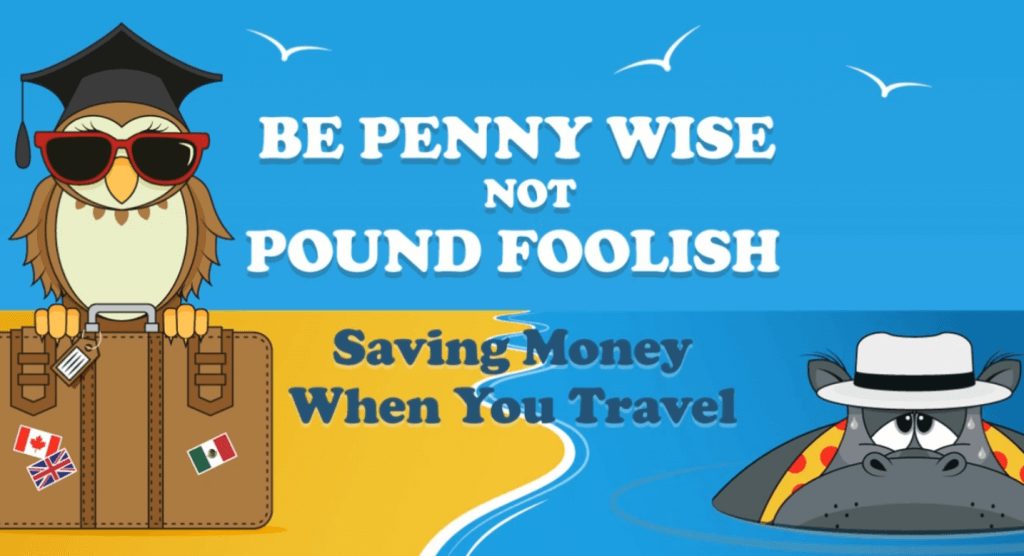