This year, Americans feel both pleasure and pain when it comes to their money.

How are you feeling financially? If you believe a bunch of accountants, you’re suffering a little more today than you were last year.

This year, the Pleasure Index dropped a slender .3 percent while the Pain Index jumped 3.9 percent.

Weirdly, most of the raw data is positive.

“The economic picture was fairly positive,” says Michael Eisenberg, a member of the AICPA’s National CPA Financial Literacy Commission. “Housing prices are up, unemployment is down, and the stock market has been doing very well since mid-February.”

Remember, though, that the pleasure-and-pain indexes don’t just measure numbers. They measure how Americans feel about those numbers – and the bitter presidential campaigns in both parties don’t instill confidence in the average citizen.

“These indicators can easily get drowned out by the political discussions during the campaign season and make it more difficult for people to accurately gauge their financial well-being,” Eisenberg says.

Indeed, the AICPA points out that…

Consolidated Credit President Gary Herman says he warns his clients: Worry about your numbers, not anyone else’s.

“It cuts both ways,” Herman says. “Many people get into debt because they try to ‘keep up with the Joneses’ and overspend without worrying about the consequences. Then they get make rash financial decisions because they listen to presidential candidates who predict doom and gloom if the other party gets elected.”

Herman insists the smart decisions about your money have almost nothing to do with what your neighbors are buying or what the nation as a whole is thinking.

“It’s called personal finance for a reason,” he says. “Your own financial pleasure and pain index is unlike anyone else’s. That’s why Consolidated Credit trains so many certified credit counselors – because we give each client a personalized, in-depth debt analysis. Only then can we craft an equally personalized way to climb out of those debts.”

“Over the past two decades, we’ve helped millions of people,” he says. “They call in pain, they leave quite happy.” 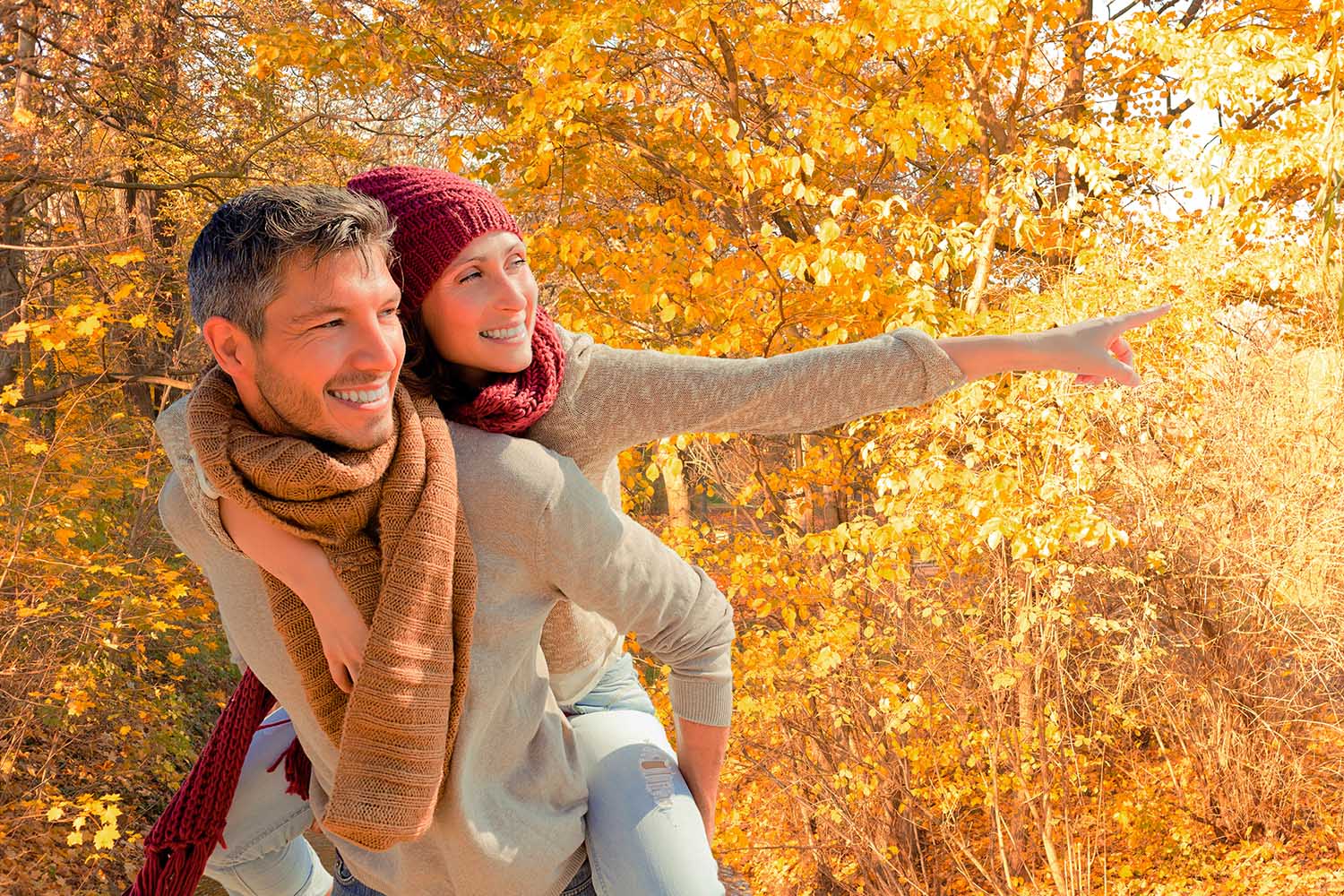 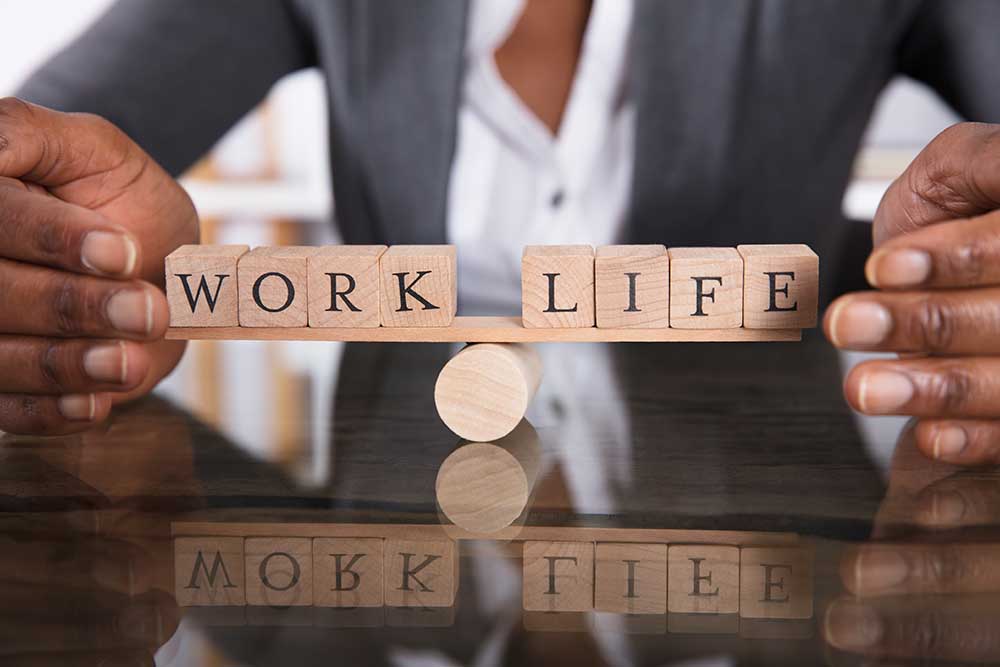 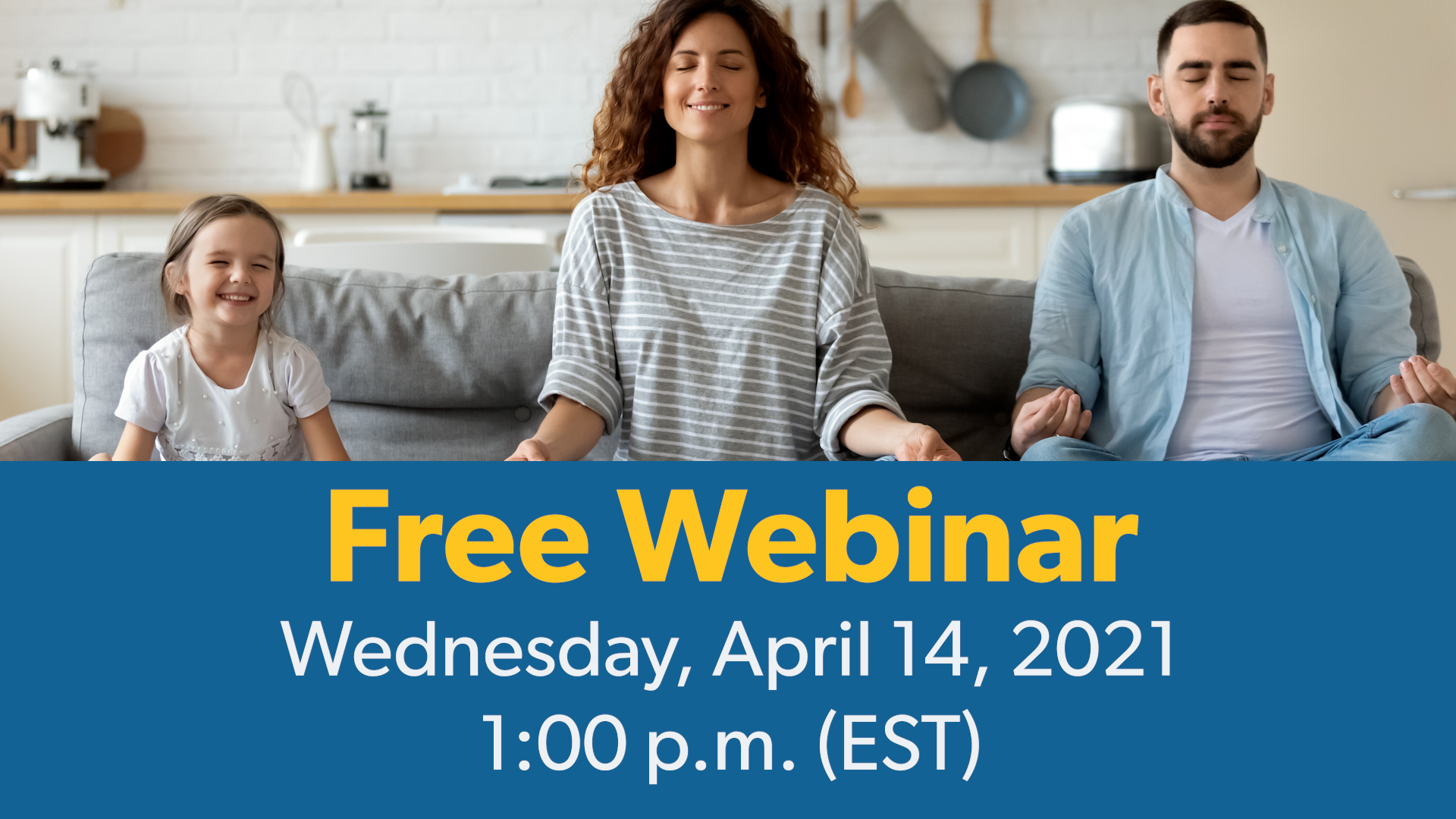