Everyone knows there’s a retirement saving crisis – and not just in the United States and not just among older workers. However, a new study was just released that shows the health effects of this crisis, both physical and emotional. 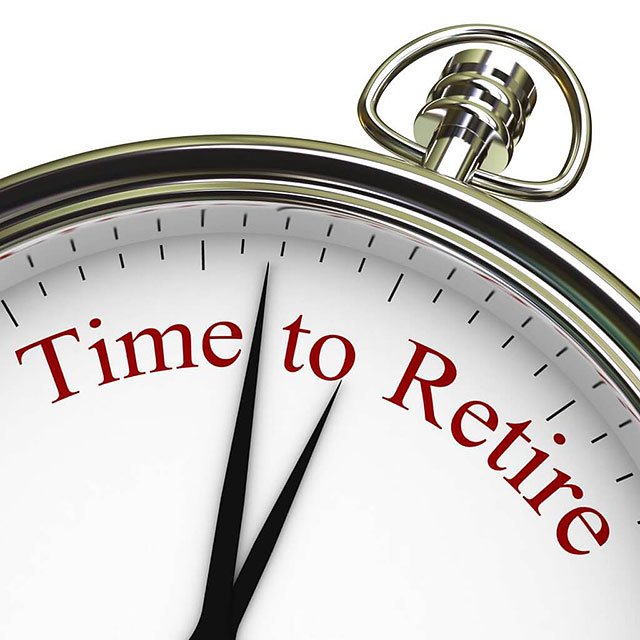 Unfortunately, even if you start saving for retirement, your sleep doesn’t improve along with your retirement account. Even savers still fret if they’ll have enough money to last through their golden years. Of those losing sleep over retirement, 61% are active savers who don’t feel like they’re doing enough.

“Most people assume saving more will eliminate money stress,” says Chris Hogan, a best-selling author and retirement expert. “But it’s not just about saving money. It’s about having a plan, understanding how much they need to save, and feeling in control of their future.”

That may explain why Gen X savers still feel under-prepared even though they report bigger nest eggs than their Baby Boomer counterparts – 51% of Gen X report they have $25,000 or more saved, compared to just 46% of Boomers. Yet 1 out of every 2 GenXers is afraid of outliving their money and they’re more likely to lose sleep and feel significant anxiety.

So to sleep like a baby while becoming a senior citizen, don’t just scrape together some cash. Come up with a plan. It’s as easy as 1, 2, 3…

If you’re losing sleep over your credit card debt and don’t’ even have time to worry about retirement, Consolidated Credit can help. Call 1-888-294-3130 for a free debt analysis from a certified credit counselor. You’ll sleep better knowing you have a plan for getting out of debt now, so you can create plan later for retirement.