Home » Financial News » Many Americans Plan to Work After Retirement 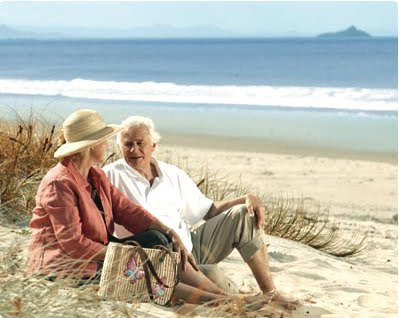 With retirement costs on the rise and nest eggs suffering, many Americans may be forced to work in their retirement years.

According to a new CareerBuilder Study,60 percentof workers 60 years and older said they would look for a new job after retiring from their current company, up from 57 percent in the previous year.

Meanwhile, 12 percent of respondents said they don’t believe they will ever be able to retire from their current job and just 27 percent said they’d be able to leave their jobs in one to two years.

“We’re seeing more than three quarters of mature workers putting off retirement, largely due to financial concerns, but also as a personal decision made by people who enjoy their work,” said Brent Rasmussen, president of CareerBuilder North America. “The majority of workers who have talked with their bosses about staying on past retirement found their companies open to retaining them.”

While some may enjoy working in their later years, for many, it is out of necessity. This can potentially be avoided by financially preparing for retirement early on in life.

With the main reason for people working in their late 60s being financial trouble, many may not have properly prepared their finances.

Start saving and never stop – One of the most important aspects of retirement planning is to save early and often. As soon as you get a full-time job you should begin putting money away for retirement. When your salary increases over the year, increasing your contributions should be a priority.

Pay down debt – A major mistake people make when retiring is carrying debt. Whether it be mortgage or credit card debt, do your best to pay it off before leaving the workforce. Without having a salary you could find yourself depleting your nest egg to cover debt payments, which can potentially lower your standard of living and force you to fall short in other areas.

Know your needs – The amount of retirement savings you will need will likely be different than anyone else you know. Only you are aware of the expenses you could have in retirement, so take these into account when determining how much you should save each month. For example, if your family has a history of medical conditions, it may be smart to save extra to cover those costs.