A slew of studies came out last week. Most were positive 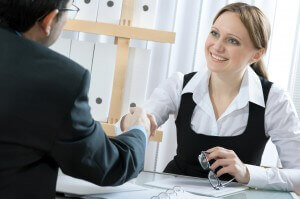 There’s an old saying: If everyone else is employed and you’re not, then the unemployment rate is still too high.

If you believe the experts and researchers, more Americans are getting jobs, and many of them are getting raises:

“Current job creation is trending toward temporary positions that are part-time and on the lower end of the wage scale,” the business network said, although it conceded, “July’s report was a bit better in terms of quality, with full-time positions dominating.”

Of course, these numbers and analysis mean little if you’re not working. If you’ve been laid off and want a job, check out Consolidated Credit’s report on How to Survive and Thrive Following a Layoff.

Consolidated Credit has established a free COVID-19 debt hotline for consumers facing challenges during the shutdown. Call for 800-745-2513 for support...Read full article