Weiner, a democrat and member of the House of Representative’s Commerce Subcommittee, seeks to warn shoppers of the cards’ potentially high interest rates.

From a sample of store brand cards at 35 major New York City stores, the report found that store cards could have interest rates as high as 29 percent. By contrast, the national average interest rate is less than 15 percent, The Wall Street Journal reports.

The study found cards issued by Radio Shack, Best Buy, Staples and Home Depot were among the cards that offered the highest interest rates.

Congressman Weiner is currently trying to approve legislation that would increase disclosure rates on annual fees for store credit cards. 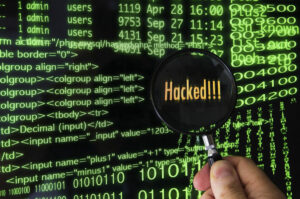 What to Do After a Credit Card Data Breach

Over 100 million Capital One cardholders may have had personal data exposed. We explain what to do after a credit data breach to protect your identity...Read full article 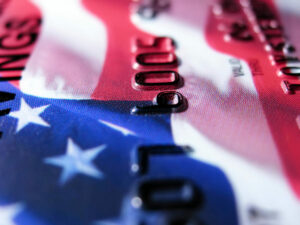 It’s official. Consumers ended 2018 with a record $870 billion in credit card debt. If you have high balances to pay, Consolidated Credit has some advice...Read full article 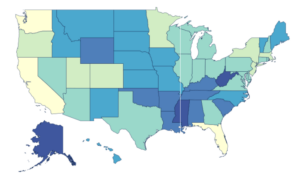 A Snapshot of Credit Card Debt by State in 2019

Total debt and the number of delinquent accounts are both climbing. We look at average credit card debt by state and offer tips to eliminate debt...Read full article