What would happen if you never got another raise? 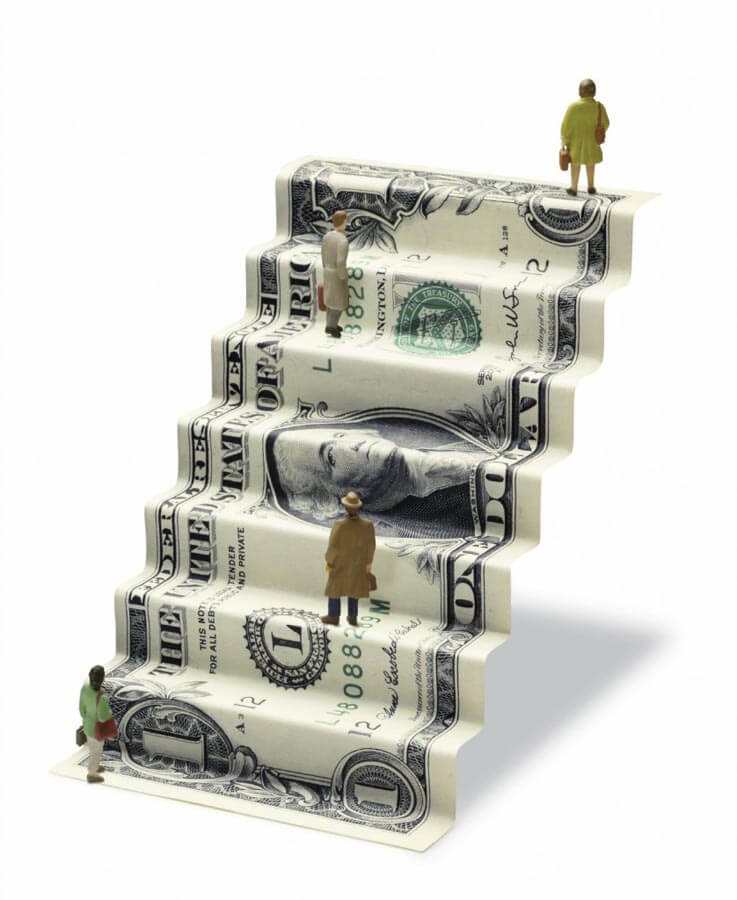 An insurance company trying to sell annuities learned something surprising this summer: Many Americans would go broke if they didn’t get a raise at least every two years.

The Allianz Life Insurance Company recently polled more than 1,000 adults. It posed questions about “financial products” that would “offer income for life” – like annuities. While these are legitimate investments, annuities are complicated and can charge steep fees. Plus, as Consolidated Credit has noted before, “Many investments, such as annuities and stocks, are not insured.”

That might be why Allianz heard so much from Americans who said they’re less concerned with investing than simply making ends meet – and they think of pay raises as the easiest way to save for retirement.

“Our study revealed that many people depend on an annual pay raise to cover various increasing expenses and even build long-term savings,” says Katie Libbe, an Allianz vice president.

Actually, Libbe should’ve said “most people,” because according to her company’s poll, 67 percent of those surveyed said they got a pay raise “at least half of the time during their working years.” (In other words, an average of every other year.)

“Yet, if faced with a frozen income that offered no chance for an increase in annual salary, 53 percent said they would be very worried or even panicked as to how they would pay for everyday expenses,” pollsters concluded.

When asked how they expect the rising cost of living will affect their retirement lifestyle, nearly one-third (28 percent) of those surveyed said they worry that they won’t be able to pay for the essentials including basic needs such as housing, food and medical care. This was an even greater concern for those with a lower income as 41 percent of people earning less than $50,000 indicated they would worry about paying for essentials.

These results didn’t shock Gary Herman, President of Consolidated Credit, whose agency has helped Americans climb out of credit card debt for more than two decades.

“Many Americans are scraping by, so they look at any increase in income as a necessity,” Herman says. “Too often, they don’t look at the other side of the coin – literally. They don’t realize how much money they can put in their pockets simply by eliminating the interest they pay on their debts.”

Consolidated Credit can lower credit card payments by up to 30 to 50 percent, which means that money can pay other bills and even bulk up a savings account. It’s almost like another pay raise – except you give it to yourself.