As shocking as that sounds, it’s true – and it gets worse. 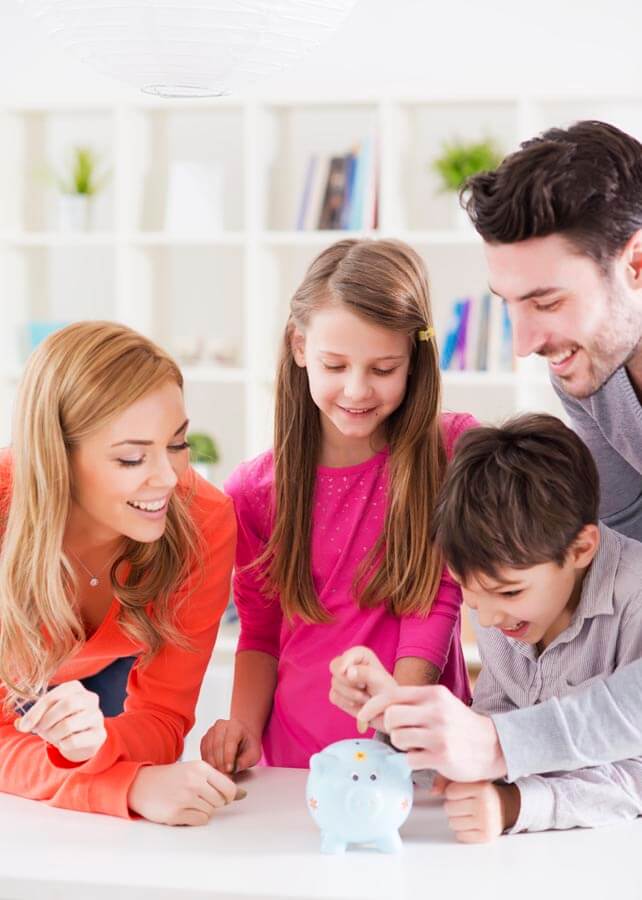 “It’s shocking that parents don’t treat their kids the same when it comes to financial issues,” sighs Gary Herman, president of Consolidated Credit. “Reading this survey it becomes abundantly clear that more girls grow up without the proper education, guidance and confidence about money compared to boys.”

The study reveals more about the mindset of parents when it comes to the gender of their children.

Judith Ward, CFP, senior financial planner at T. Rowe Price says, “Boys and girls should have the same opportunities to learn about money matters at home so they can grow into financially savvy adults. If you want to invest in your kids’ futures, start by talking to them about money matters weekly.”

Tips for talking to your kids about money

Herman has experience bringing up two children – a boy and a girl. “My wife and I always included our kids equally in conversations about money. We knew they both needed the proper guidance or they could make drastic errors as adults, which might cost them financially and emotionally,” says Herman.

Use these tips to get your kids involved in the world of finances.

One other valuable finding from this survey reflects those thoughts about “saving.” Sixty percent of children whose parents spoke about money regularly, and about “setting financial goals” identified themselves as “savers” versus “spenders.”