When it comes to saving money for the future, African-Americans and Hispanics are less likely to be putting away for their retirement.

A study conducted by Ariel Investments and Hewitt Associates shows that 66 percent of African-Americans and 65 percent of Hispanics take part in their company’s 401(k) contribution plans.

That contrasts with the 77 percent of whites and 76 percent of Asians surveyed in the study who participate in their company’s retirement plan.

"Most are unaware there are significant savings disparities in 401(k) plans across racial and ethnic groups," Mellody Hobson, president of Ariel Investments, said. "This study reveals important differences that must be addressed if retirement security is to be a reality for all Americans."

The 401(k) information of almost 3 million workers was examined in order to conduct the study, which was funded with a Rockefeller Foundation grant.

With the record number of baby-boomers set to retire in the next 10-plus years, social security will probably not exist for many people. Retirement savings are going to be key for the survival of individuals and for the prosperity of the United States of America.

A recent study conducted by CFO Research Services on behalf of Charles Schwab shows that around a quarter of employers have stopped, or are contemplating stopping, matching 401(k) contributions. However, a recent survey conducted by Watson Wyatt shows that around half of the respondent companies are thinking of reinstating 401(k) contributions in the coming 12 months.

Learn how college an retirement savings plan changes from the SECURE Act may affect your long-term saving strategy, so you can plan for the future...Read full article 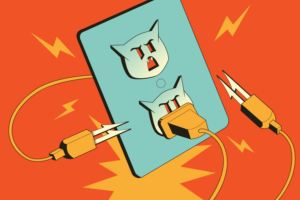 Avoid Vampire Energy and Save Money This Halloween

Beware the vampires lurking in your home! Vampire energy sucks down power and drive up your bills. Here's how to save that electricity...Read full article 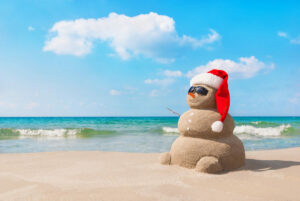 Budgeting for Christmas in July

You might think it’s too early to start thing about budgeting for the winter holidays, but there are just 10-12 paychecks left before the holidays start...Read full article 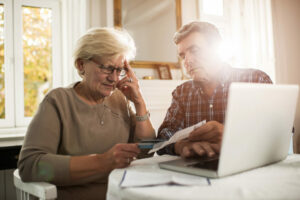 Seniors Lose More Than $27 Billion to Elder Fraud Every Year