Home » Financial News » Maybe We Were Wrong About Millennials

They might not be the “post-credit card generation” after all.

It wasn’t breaking news. Last summer, Bankrate did some research and insisted 2 in 3 Millennials didn’t have credit cards. Common wisdom was that the generation that came of age during the Great Recession would be the first to reverse its reliance on plastic. 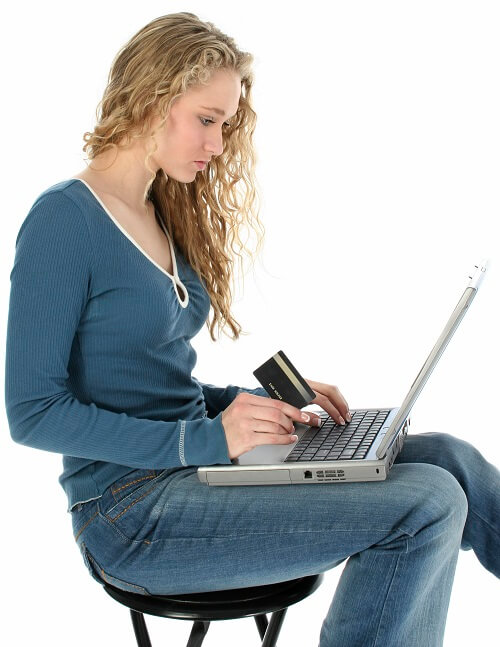 How many? “83 percent of Millennials (25-34 years old) use credit cards to fund their lifestyle,” FICO says.

That’s not the worrisome stat, however. This is…

Credit card debt in the thousands is more troublesome for younger people, since they typically earn less as they launch their careers and are saddled with students loans. That may explain this even more disturbing stat: Half of the Millennials FICO polled have at least three credit cards – “and 19 percent plan on using them to buy big-ticket items such as a new car.”

“Putting so much on your credit card at one time only makes sense if you can pay off the balance when the next bill comes due,” Herman says. “Otherwise, you earn a few dozen rewards points while possibly paying hundreds or even thousands in interest – especially if they’re only making the minimum payment.”

Herman suggests Millennials go old-school: Pick up their phones and call Consolidated Credit at 1-888-294-3130 for a free debt analysis.

“We can help Millennials reduce their total credit card payments by 30 to 50 percent,” Herman says. “With so many prime earning years ahead of them, those savings will really help them with buying a house, starting a family, traveling the world – whatever their goals are.”