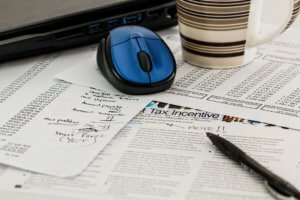 According to the U.S. Treasury, about 90% of people should see more take-home pay due to changes in withholding amounts. However, the article warns that more money now could mean you end up owing next year on your 2018 tax returns.  The issue is that while the IRS has updated their calculation tables for the new tax bill, they haven’t yet updated Form W-4. Since that determines withholding amounts, your withholding may be wrong now.

“We’ve done the best we can in the short term to come up with tables that accurately reflect the tax liability of individual taxpayers,” explains one senior IRS official. “Going forward, in order to be more precise, we’re going to need a new system.”

For full-time employees with a W-2, your W-4 form that you fill out when you first get your job determine your tax withholding. This allows the IRS to withhold a certain amount of money out of each paycheck to cover your income taxes for that year. That way, you don’t wind up with a big bill to pay every April.

Withholding varies based on family size and number of dependents. The fewer allowances you claim on your W-4, the less money you get in each paycheck. You basically pay all the withholdings:

Still the government tends to err on the side of caution, so you don’t end up with a bill. That’s why most people get a tax refund back after filing income taxes. It’s basically the IRS returning the money you overpaid. Ideally, you should adjust your withholding so you break even each year when you file your income taxes. But few people change their withholding, so most of us get money back.

The new changes mean you can’t ignore your withholding

“It’s critical to see how much is taken out of your paycheck this month,” says April Lewis-Parks, Financial Education Director for Consolidated Credit. “More money back isn’t bad, but if you see a significant increase, it could be a sign that your withholding is off. If you don’t adjust it sometime this year, you could feel squeezed when your taxes are due next year. Instead of a refund, you could get a bill from the IRS.”

The IRS has encouraged employers to begin using the new tables on February 15. So, the earliest adopters will impact employee paychecks starting after mid-February. However, there aren’t any guidelines about how employers should communicate these changes to employees.

“That means it’s up to you to be on top of your own withholding and talk to your HR department if you need to make an adjustment,” Lewis-Parks explains. “Just be aware of the adjustment so you take note of any fluctuations in your Direct Deposit. Either way, this will almost certainly affect your budget. Best to be on top of it as much as possible.”

The IRS has plans to offer a new online calculator by the end of February. They say it will help taxpayers decide how to adjust allowances, based on income and number of children.

“If you’re in doubt or aren’t confident about running the numbers yourself, get educated” encourages Lewis-Parks. “This time of year you can find plenty of free events with certified tax professionals helping you with 2017 tax prep. Don’t be afraid to ask them questions, if you’re concerned how withholding will affect next year’s filing.” 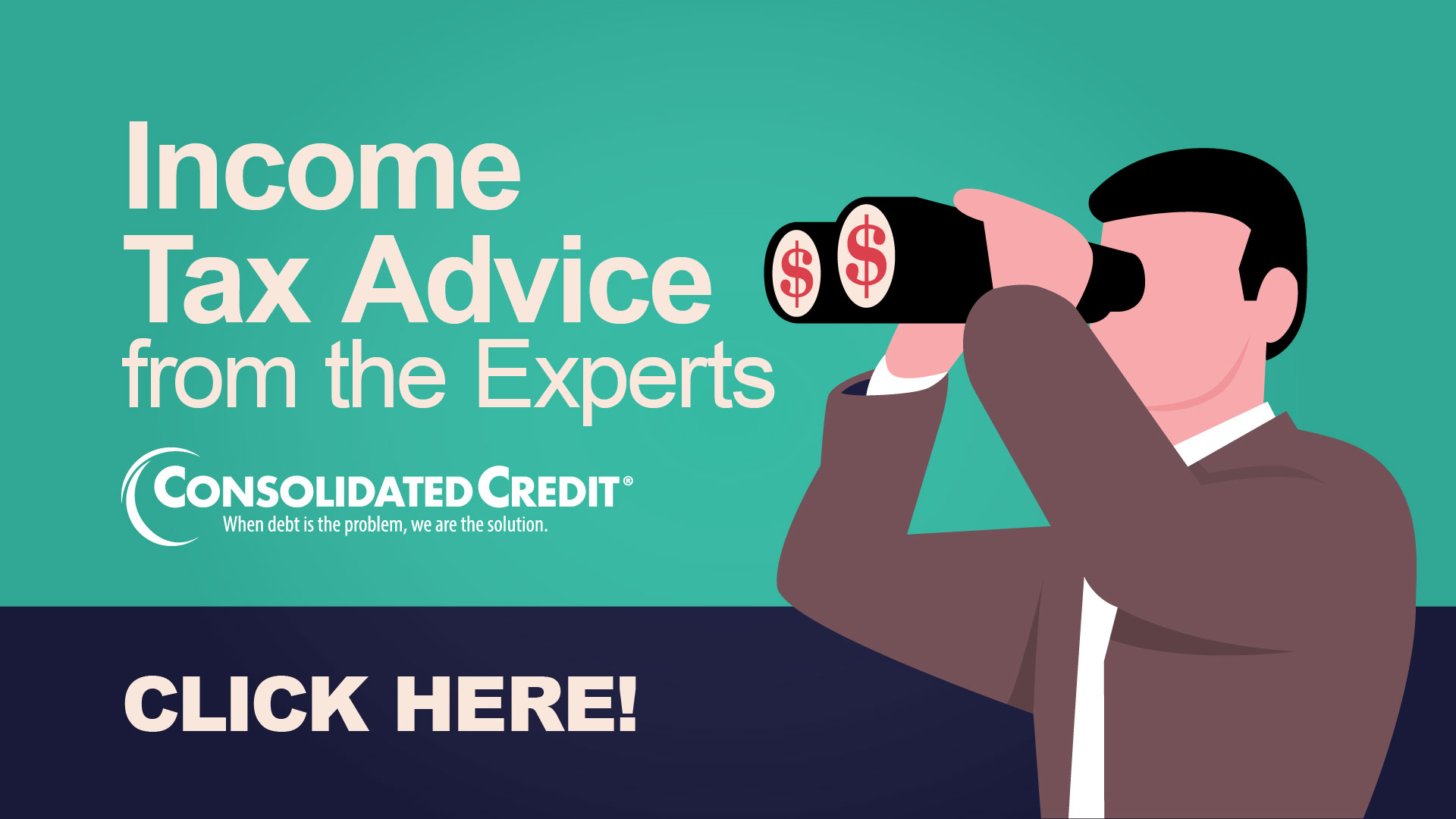 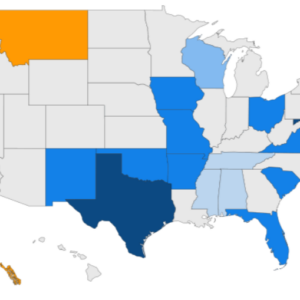