Paying Off Six Credit Cards in Just Two Years: This is Tammy’s Story

Over 90% of adults have credit cards on their credit report. In 2020 the average American had just over 5,300 in consumer credit card debt according to Experian. Even before the pandemic, many people had issues making payments. But now, close to 80% of credit card holders are worried about meeting the minimum payments on their cards according to CNBC. Worse yet, 47 million Americans expect to miss their payment due date in 2021.

We all experience situations that are beyond our control… 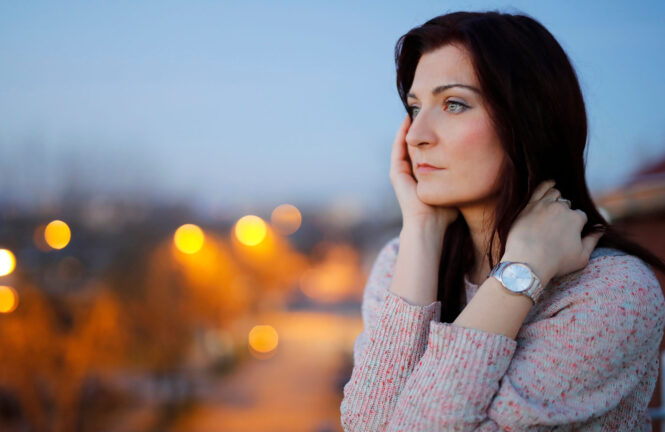 Tammy was just like many other people. She experienced multiple challenges in a short period of time. This led to a lot of credit card debt, and then she couldn’t make her minimum payments.

“To meet me you would not think I had financial issues. I have an advanced degree and work a full-time job and two part-time jobs. However, life happens. Divorce, illness, emergencies… they all happen and sometimes we just can’t handle it all.”

We understand that many people, even those who have full-time careers, can fall behind on their credit card debt.

“Skipping one payment seems like no big deal but skipping just one time starts a snowball effect. When I was at the end of my rope, I reached out to Consolidated Credit.”

When Tammy discovered Consolidated Credit online, she was behind on six cards and had medical debt, but at the end of the process, she was able to pay all the debt in just two years.

Consolidated Credit worked with Tammy to make a unique plan…

After contacting Consolidated Credit, Tammy felt relieved. Her credit counselor looked at her debt, income, and lifestyle and helped her create a road map that she could follow. She enrolled in a debt management program that day and Consolidated Credit got to work. The team worked with her creditors to reduce her interest rates, so it was easier to pay off her balances quickly.
“It helped so much to know I was going to be able to pay what I owed in a timely manner but do it without going broke. Just having a plan eased the burden.” —Consolidated Credit Client Tammy #creditcounseling #debtfree Click To Tweet

It only took two years for Tammy to pay off her six credit cards.

“As embarrassed as I was, they didn’t make me feel bad and at the end of one conversation, I had answers and felt like a weight had been lifted. I stuck with my payment plan, always checked in when contacted to update my file and finally, I’m paid in full.”

Consolidated Credit was able to help Tammy pay off six credit cards in just two years. Not only that, after paying off the credit cards quickly her credit score also went up.

“This was all very personal for me but the confidence I gained and the fact that I now had financial freedom changed my entire outlook,” Tammy said after the process was done and her six credit cards were paid off in full.

“No one should be stigmatized for having credit card debt because of challenges in their lives.” —Consolidated Credit Client Tammy #credit #debtfree Click To Tweet

Tammy now tells friends how to get help without getting judged…

Tammy has advised friends to trust and reach out to Consolidated Credit, saying “I was never made to feel like I had made a mess of my life but was instead given a plan and a feeling of hope.”