The COVID pandemic and subsequent shutdowns have left 21 million Americans unemployed and millions more facing pay cuts and other income loss.[1] However, a new survey from Consolidated Credit indicates that some populations may have been hit harder by this financial crisis than others. The survey results show that Spanish speaking Americans are 2-3 times more likely to have experienced financial challenges as a result of the shutdown.

Consolidated Credit polled 1,110 debt-conscious Americans in English and Spanish about the financial challenges that they’re facing as a result of shutdowns and the current economy. The results reveal that Spanish speaking Americans are 2-3 times more like to be experiencing financial hardship.

Many Americans are dealing with money problems due to COVID-19, but the latest Consolidated Credit Survey Reveals that Spanish Speaking Americans are 2-3 Times More Likely to Have Pandemic-Related Money Problems.

Only 17 percent of people surveyed in Spanish said they have emergency savings, compared to 30 percent of those who answered the poll in English.

Most of the Spanish-speaking respondents said they would earmark the new credit card or loan for emergencies as they arise.

Get a Free Debt and Budget Analysis from a Certified Credit Counselor.
Cut interest and reduce your total credit card payments by up to 30-50%.

Consolidate credit card debt into one monthly payment that works for your budget.
Contact Us Today.

Why has the Spanish speaking population been hit harder?

The survey didn’t dive into the reasons for these disparities, but Consolidated Credit’s financial educators have some theories.

“According to Pew Research Center on Hispanic Trends, many Hispanics work in retail, hospitality, and other service jobs,” says April Lewis-Parks, Consolidated Credit’s Financial Education Director. “These sectors that were hit hardest by the shutdowns.”
Lack of access to financial education resources may also be at play.

“Credit systems work differently in every country around the world,” Lewis-Parks explains. “We’ve found that many first- and second-generation Americans are simply unaware of all the debt-relief options available to them in this country.”

That may explain why Spanish speaking Americans were less prepared with emergency savings in place when this crisis hit. This leads to a greater reliance on credit cards during a crisis, and a greater likelihood of facing issues, such as late payments.

Understanding The Financial Impact of the Pandemic

A poll of 1,110 English and Spanish speaking Americans shows that Spanish speakers are 2-3 times more likely to experience hardship as a result of COVID-19…. 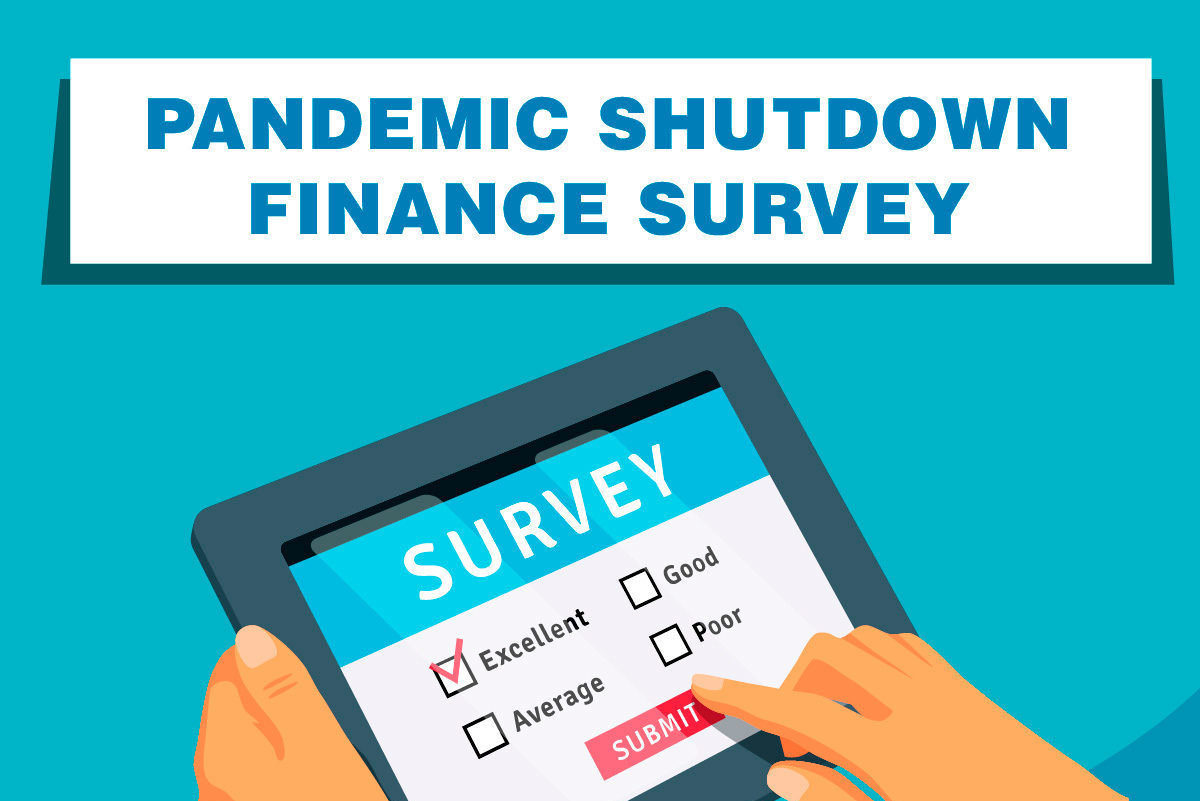 The good news is that there are signs that this gap may be closing. A survey conducted by The TIAA Institute-GFLEC Personal Finance Index found that U.S.-born Hispanic Americans have a higher financial literacy rate than the foreign-born Hispanic population.

Many organizations are also stepping up to provide broader access to financial literacy resources in Spanish.

“Education is essential,” says Beatriz Hartman, Consolidated Credit’s Director of Business Development and Community Engagement. “That’s why we strive to provide the same array of financial resources in Spanish that we do in English. That way people can learn in the language that they’re most comfortable using.”

Getting the right help if you’re facing financial challenges

“At Consolidated Credit, we understand how difficult this situation has been for people,” Lewis-Parks says. “The financial challenges that the pandemic has created have been immense and financial stress is at an all-time high.

“That’s why we’re working to provide as much education and information as possible. We’ve even established a hotline that people who have been affected by the crisis can use to connect with a certified counselor for a free consultation.”