What to Do When You’re Unemployed with Credit Card Debt

There are steps you can take to reduce your bills, so it’s easier to keep ahead. 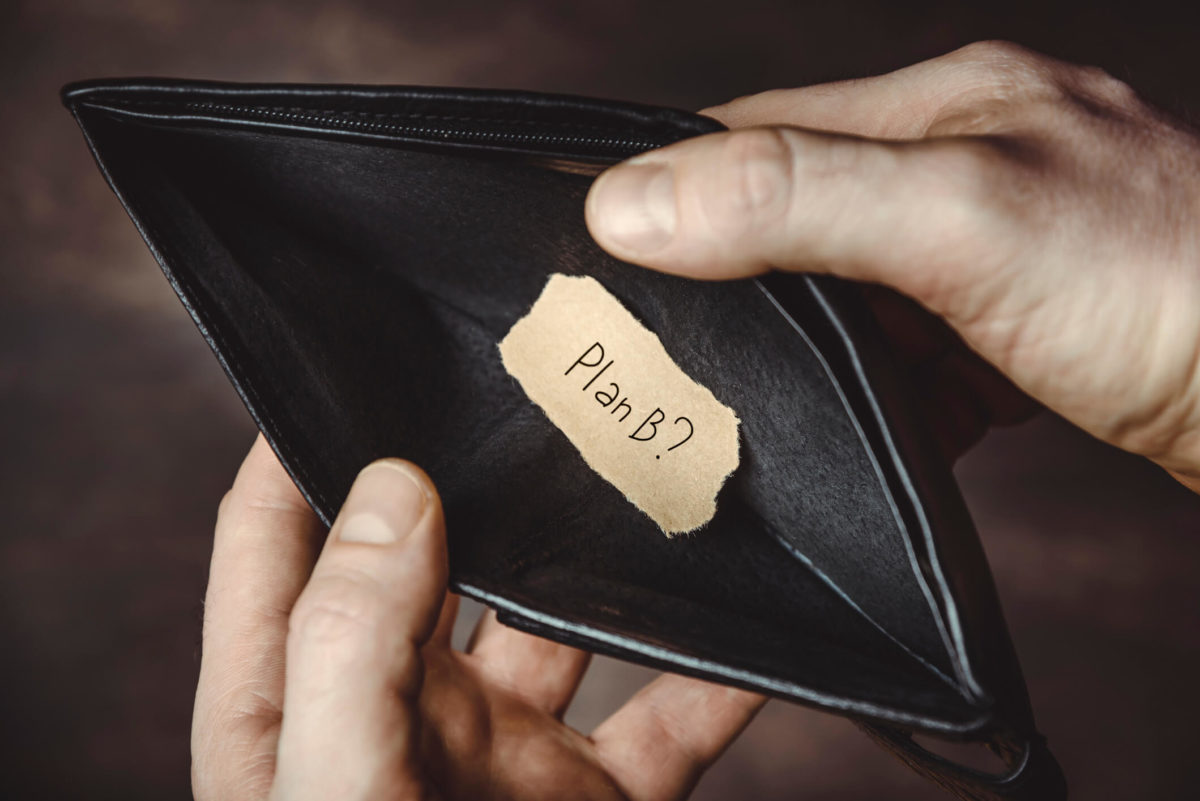 When you lose your job, high interest rate credit card debt can quickly become your best friend and worst enemy. They are your best friend because, many times, people use their credit cards to cover the temporary income loss. However, the bills can easily become an issue as they drain your budget with high interest charges. It’s an expensive way to get by while you look for another job. And if your job hunt takes too long it can lead to bankruptcy.

#1: Look for ways to reduce your bills

Don’t wait to dip into your savings or start juggling the bills. Immediately after you lose your job, start looking for ways to minimize the monthly cost of your credit card debt. There are several ways to do this:

Basically, you ideally want to find a solution that allows you to stay afloat until you find another job. So, if you can cover the reduced payment for savings for a period of time, it may mean you get by without much financial upset. There is a risk that if you consolidate and end up not finding a job quickly, you could still face collections or default. However, consolidating debt can often delay how fast both of those happen so you have more time to look for a job.

#2: Avoid charging as much as possible

It’s all too tempting during unemployment to use your credit cards to get by. However, it can leave you in a situation that may be worse than when you started. 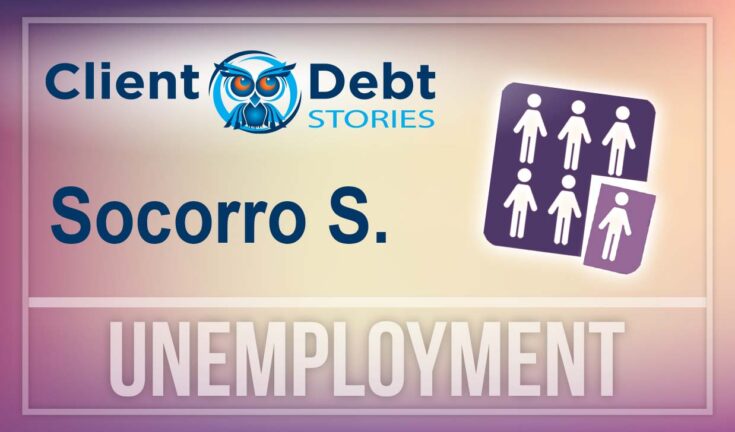 If you're getting sued for credit card debt, a debt management program may help you avoid court judgments, wage garnishment, and liens.

As soon as you lose your job, review your budget to find any expenses you can cut. Anything that’s not a necessity should go until you find another job.

Strip your budget down as much as you can. This will minimize the costs so you can survive for longer on your savings. It also means you’ll be less reliant on high interest rate credit cards.

#3: Recognize that alternative financing is even worse

For payday loans and other short-term financing, you’re only supposed to carry the debt for a few weeks, at most. If you carry it more than that, you can face interest rates that can be over 300%; in some cases, you also pay $30 in finance charges for every $100 you borrow.

Act quickly as soon you find another job

The tips above can help you minimize the debt you take on during a period of unemployment. Hopefully, you can find another job quickly before you drain your emergency fund and other savings. Once you start receiving regular paychecks again, eliminating any credit card debt you took on should be your top priority.

Ideally, you should start with your credit card debt that has the highest APR. Eliminating high interest debts first helps you save money over time. However, if you have a large amount of debt and little extra cash, start with the lowest balances first. Each debt you eliminate will give you more cash to knock out the next.

You can learn more about effective debt reduction in this video:

If high interest rate credit card debt is holding you back, we have two proven methods that allow you to fight back so you can eliminate your balances quickly and efficiently.

Credit card debt can be one of the toughest enemies you face as you fight to protect your financial realm. Armored heavily with high interest rates, regular minimum payments often barely make a dent in these debts.

Luckily there are two strategies you can use to fight back effectively. Which method you choose really depends on your situation, but first, you must know your enemy to craft an effective strategy to win the war.

Average credit card debt in the United States is over $5,500, and is even more when you focus only on those who carry balances over every month. And while the average number of cards is less than four, that number often grows to five to ten for those fighting against debt problems.

Here’s how you make this strategy work. First streamline your budget by cutting out expenses that you don’t absolutely need and this will maximize your power. Hold off on smaller enemies by making standard minimum payments, then focus all of that power to deliver powerful blows to the next debt with the highest APR. This style uses your credit power your biggest enemies in debt first so you target your debts in order of the highest interest rate. Once that first big boss is down, move on to the second and focus the bulk of your power to defeating it next.

As you work your way down, taking out each opponent with the highest APR, you’ll begin to clear the field and gain power as you go. By the time you get to your smallest enemies, you should have enough power to cut down several enemies at once until all debts are eliminated!

Tiger style is best used by fighters with the financial power already available. So if you don’t have much cash on hand, you may not have the power needed to take out those big enemies quickly. In which case…

Crane Style may be your best method.

Scour your budget for any little bit of cash you can use to eliminate debt and make minimum payments to keep your biggest enemies at bay. Target debts with low balances first because they’re easy to wipe out. Here’s how this strategy really works. This method pecks away at smaller enemies first so you can gain power as you start to clear the field.

Next devote your focus to taking down the debt with the lowest balance. You’ll gain monetary power each time you cut down a debt because there will be one less debt to eliminate. By the time you get to your biggest balances, you’ll have the power you’ll need to take them down!

Crane style is best suited for debt fighters with limited cash flow who need to gain momentum as they battle.

And remember, if you’re having trouble winning your battle, Consolidated Credit is here with reinforcements that can help you win!

Just be aware that in some cases, no matter how hard you try, traditional repayment methods may not work. 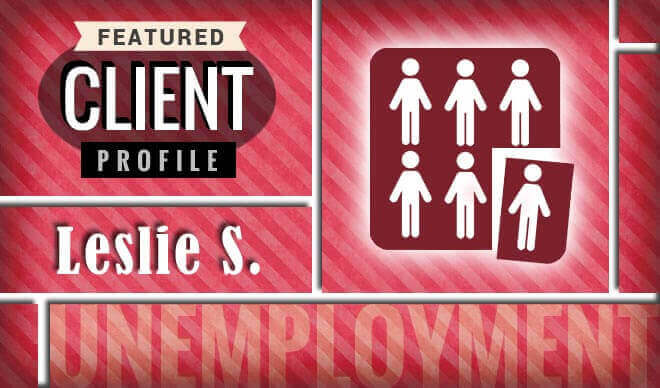 Wondering how to get out of debt with no money? See how Consolidated Credit helped Leslie eliminate $76K in credit card debt in spite of two layoffs.

If you’ve taken on too much debt to eliminate effectively on your own, pursue options for debt relief.