Credit card rewards are designed to encourage consumers to spend more and studies show that those incentives work. It’s just natural consumer behavior – we all like getting something for “free.” However, when it comes to your credit rewards programs, many consumers may be spending without bothering to cash in on those perks.

According to a recent survey from Coupon Chief, roughly one in five consumers say that rewards are the best perk that comes with using credit. 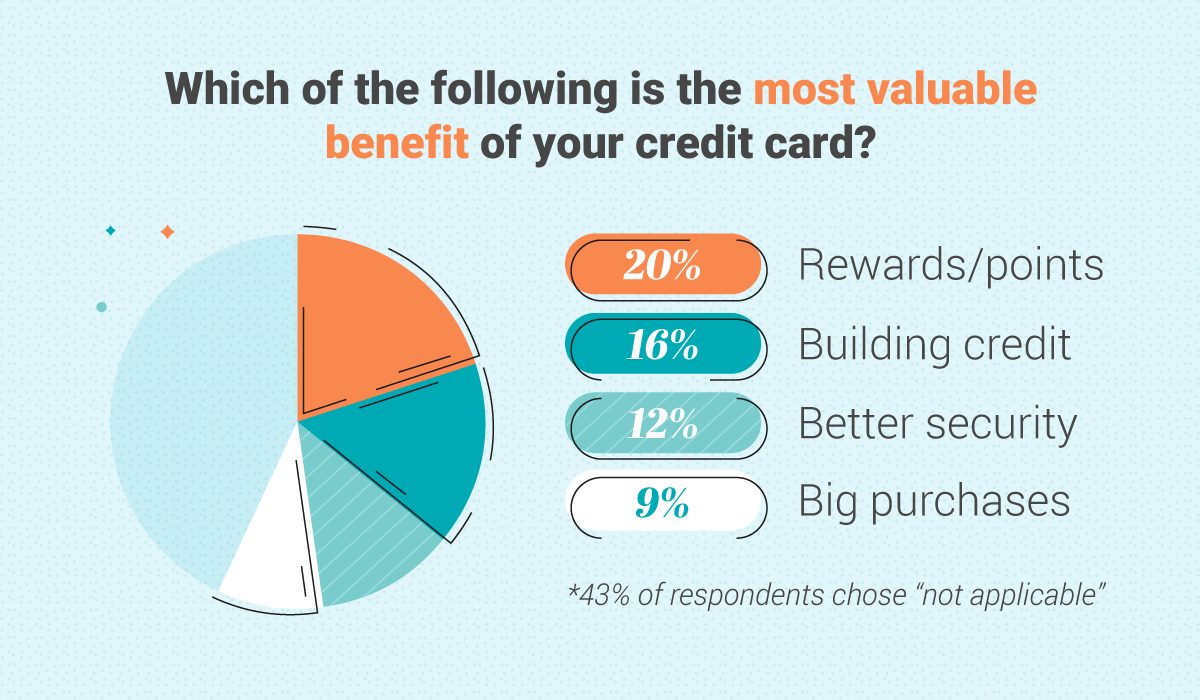 The older you are, the more likely you are to value rewards above any other credit card perk.

However, 52% of those same Coupon Chief survey takers admit that they don’t actively track their rewards.

Two-thirds of consumers rarely redeem what they earn

A 2017 Bankrate study found 3 out of 10 Americans have never redeemed their credit card rewards. Another 38% hadn’t redeemed in at least the past six months.

What’s more, the Bankrate survey found that plenty of people are willing to pay for a luxury they rarely use. One in four cardholders is happy to pay an annual fee if it means getting better perks.

Another concerning trend in consumer credit behavior is known as purchase acceleration. This is when you spend money on credit simply to drive up the rewards that you earn.

A 2018 Finder.com study found 39% of cardholders are using credit cards solely for the purpose of racking up their rewards. That means up to 87.1 million cardholders are guilty of “chasing points”

The study found that consumers spent an average of $2,453.10 per year to earn points, cash back and travel miles. That’s $175.8 billion spent on credit each year for rewards that may not even get redeemed.

Being smarter about credit card rewards

“Rewards are certainly one of the best perks of using credit, but you need to be smart about it,” says Gary Herman, President of Consolidated Credit. “But there are some basic rules consumers should follow to take advantage of rewards without inviting issues with overspending and credit card debt.”

Herman advises that earning rewards should never be a primary reason for spending money on credit. “If you want to use a particular credit card for a purchase because it offers rewards on that purchase, that’s fine. But it should be a purchase you were already going to make and you need to have a plan to pay off the debt quickly.”

What’s the right reason to use a credit card?

You should always think carefully before you take on any type of debt. Credit cards should never be used just to earn rewards, or to live beyond your means or substitute for income that you don’t have. All of these are high-risk behaviors for creating financial hardship.

Using credit cards for large purchases that you can pay back quickly makes sense, especially if the purchase is necessary. Ideally, you want savings to cover emergencies, which will make you less reliant on credit.

And even using credit to earn rewards can be acceptable if it’s an expense you already needed to cover. For example, let’s say you have a credit card that offers 3% cash-back on groceries. It makes sense to use the card to pay for your groceries. However, only if you have the income to pay that bill off at the end of the month.

More tips for making the most of your rewards

Never spend what you can’t pay off quickly.

Reward credit cards have higher interest rates than other credit cards. At 20% APR or higher, the 3% cash back that you earn on a purchase is quickly offset by interest charges.

If you can’t pay off the purchase immediately or at least 2-3 billing cycles for a larger purchase, then using a rewards credit card just doesn’t make sense.

You don’t actually earn anything because of how much you pay.

Redeem what you earn

Check your reward points at least every few months and actively use them. If you earn cash back, you may be able to transfer it directly to a linked bank account, ask them to send you a check, exchange it for gift cards, or even pay your bills.

Consider how to use travel miles that you earn, but don’t waste them on a short flight. Learn the value of your miles so you know when use them.

Reward programs aren’t always exclusive. If you have a credit card that offers you cash back for shopping or dining at specific retailers and restaurants, you may be able to get those same deals elsewhere. Many debit cards have the same types of rewards programs; in some cases they may be the exact same offers. 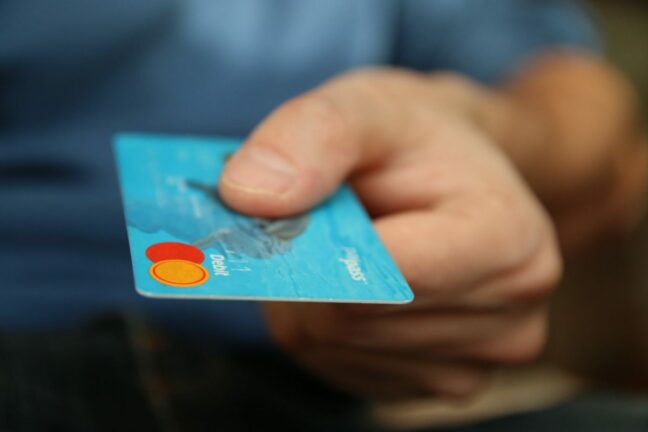 Can I Keep My Credit Card Reward Points Once I Consolidate My Debt?

You earned those points, and they’re worth real money. Depending on what kind of rewards you earned you may be able to keep them. Find out what cards work..Read full article