New data shows that borrowers are on-average extending terms to over 5 years. But are the benefits worth the cost?

The Credit Union Times recently published an article about how drivers are paying longer and more for car loans. The article featured information from Experian’s State of the Automotive Financial Market that includes data through the end of 2017. 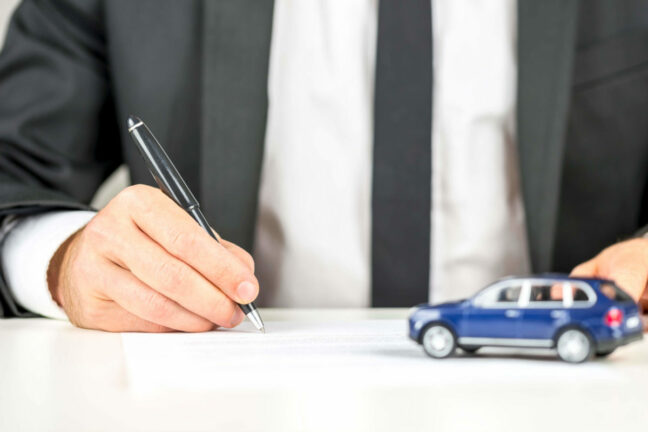 Long term auto loans are becoming the norm, where 10 years ago they used to be the exception. The average term for a new car auto loan is 69.1 months. That’s basically a term of five years and nine months for the average new car loan. Used car loans had an average term of 64.1 months or just over five years and three months.

“What’s really interesting about these long term auto loans is that we don’t see any corresponding reduction in payment,” notes Gary Herman, President of Consolidated Credit. “Typically, you extend the term on the loan to lower your monthly payments. But payments hit an all-time high last year. This means people may be using long term auto loans to buy more car than they can really afford.”

“The problem with long term auto loans isn’t a higher risk of default,” Herman explains. “The main issue is a matter of cost. Higher rates plus longer terms mean significantly higher costs overall. Considering how quickly vehicles depreciate, it makes you wonder if the car purchases are really worth what we’re financing.”

“Most people don’t look closely enough at the Truth in Lending Disclosure they receive when they take out a loan,” Herman argues. “This document details all of the costs you can expect over the life of a loan. That includes monthly payments, total interest charges and total costs. Total cost is how much you finance in the loan plus total interest charges.”

“Car buyers really need to consider how long they plan on driving a vehicle,” Herman encourages. “If you get a 70-month auto loan and then want to sell the car or trade it in after five years, you’ll still have a balance owed on your auto loan. That means not only do you not get any money on the trade in, you may owe the lender.”

Ideally, you want to choose a loan term that allows you to pay off the car completely before you trade it in. That means you get the full value of the trade in as you purchase your next vehicle.

People pay a tremendous amount of money for a new vehicle and consumers are stretching out their loans further and further each year.  This booklet explains how consumers can save money when buying a car and helps you understand common mistakes to avoid.