Home » Financial News » How Likely Are You to Default on Student Loan Debt?

How Likely Are You to Default on Student Loan Debt?

In case you’ve missed it, student loan debt is a big problem in the U.S. – a $1.3 trillion problem, according to the national student debt clock on MarketWatch. People in the U.S. add $2,726 in student loan debt every second of every day that passes. As of 2009, student loans were already the second-largest source of debt for most Americans, trailing only mortgages. But at least with a mortgage at least you have an asset to show for what you owe.

Now, the new interactive map you see above to your right puts a visual view of where borrowers struggle the most to pay back their loans. The map designer, NewsroomJake, uses data from 2012-2013 schoolyear graduates.

By far, New Mexico borrowers seem to have the most trouble with repaying their loans. At an 18.9% default rate, it effectively means almost one out of every five borrowers is currently facing default. West Virginian residents aren’t far behind at a 16.2% default rate.

Still, even more, troubling are the states at the lower end of the spectrum. Even there, default rates are high. Most of the upper northeast states have default rates of less than 10% and Massachusetts student loan borrowers only have a default rate of 6.2%. However, when you compare that with the national default rate on other types of debt, it shows just how devastating student loan debt has the potential to be.

“Student loans are quickly becoming the problem child of the debt world,” says Gary Herman, President of Consolidated Credit. “Even high-interest credit card debts are causing problems for fewer Americans. The good news is that, unlike credit card debt, the federal government offers specialized solutions that can help many borrowers pull their debts out of default faster or with less credit damage than they would be able to with other types of debt.”

Recognizing that borrowers may be overburdened by debt taken on to obtain a higher education, the federal government makes a few special options for bringing federal student loan debt out of default that you don’t see with other types of debt. One method minimizes the credit damage caused by default, while the other provides a fast and easy way to pull loans out of default. 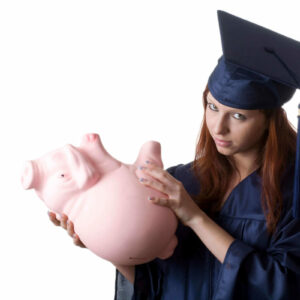 Are Student Loan Debt Problems Holding You Back? 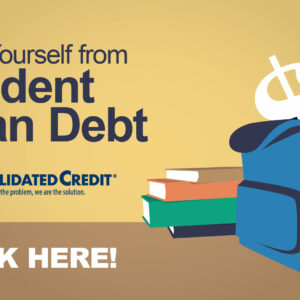 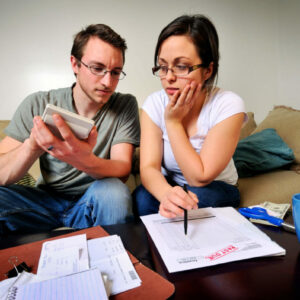 Is There a Tie between Student Loans and Credit Health? 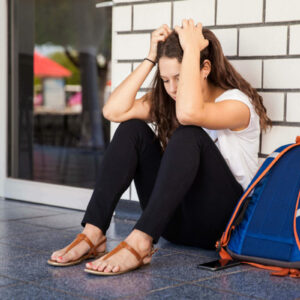 Student Loan Default Now Even Worse for Your Finances