As creditors scale back and banks scale up, it may be time to adjust your purchasing habits.

For over two decades, credit card issuers have ramped up reward programs to encourage card users to spend more. Expanded credit card rewards programs have become increasingly popular since the Great Recession. But this ever-increasing range of incentives may not be a trend for much longer, according to industry analysts.  And while creditors scale back their reward programs, banks and credit unions are scaling up when it comes to debit card rewards.

Why creditors are scaling back

“We are seeing an overall trend toward card issuers cutting back certain benefits,” explains NerdWallet analyst Kimberly Palmer to the New York Post.

Essentially, credit card issuers are starting to see these massive reward programs cut into their profits. Savvy card users are finding smart ways to earn rewards without racking up massive interest charges as a result. That means these creditors are losing out instead of gaining, which is why they’re cutting back. 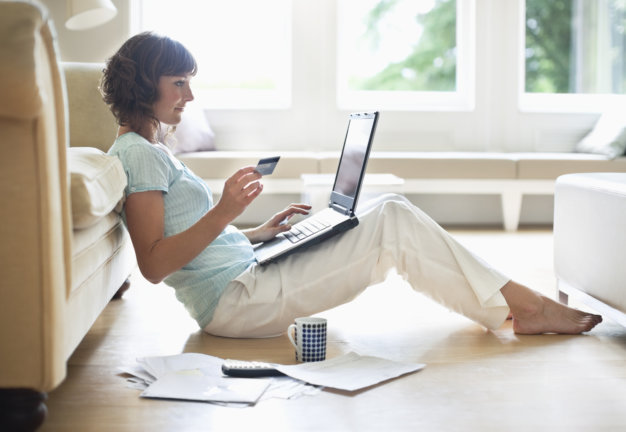 “People are getting wise to the tricks credit card companies are trying to use to increase their revenue,” explains Gary Herman, President of Consolidated Credit. “More consumers are really starting to get educated about how to use credit strategically. So, they do things like pay off their reward credit card balances in-full every month. They reap all of the rewards without all of that high interest rate cost.”

Reward credit cards tend to have higher interest rates than other credit cards. Some cards may have rates as high as 20% APR or more. But those rates only apply if the card user carries a balance over from one month to the next. If the user pays off their balances in-full every month, then interest charges never apply. As a result, it’s the credit card companies that end up losing out in the deal, instead of the consumer.

As the New York Post article explains, the best rewards credit cards can yield up to $980 more that the worst reward programs over the first two years. That’s according to WalletHub’s 2018 Credit Card Rewards Report.

“Reward programs give people a good reason to pull out the plastic in favor of other payment methods,” Herman explains. “However, if credit card companies start to scale back, it gives people less reason to always opt for using credit.”

In a different article from Credit.com, there’s even more reason why people may not have to rely on credit cards for those big bonuses. According to the report, cash back debit card rewards are becoming increasingly popular. Just one reward program currently has 55 million users, with big names in participating banks, such as Bank of America and SunTrust. American Express and Greet Dot Visa® also offer their own rewards.

“You can earn as much as 5% cash back using your debit card,” Herman explains. “These debit card rewards programs offer the same incentive as credit cards. The main difference is that you don’t need to worry about interest charges offsetting what you earn. You spend only what’s in your account.”

Herman says there are other advantages to using debit card rewards instead of credit card rewards. For example, since the rewards program goes through your bank, cash back bonuses go directly into your account. There’s no need to redeem or transfer the funds.

“In many cases debit card rewards can be less work for the consumer,” Herman says. “You earn by using your debit card, so the cash back gets put directly back into your account.”

Up your own rewards game 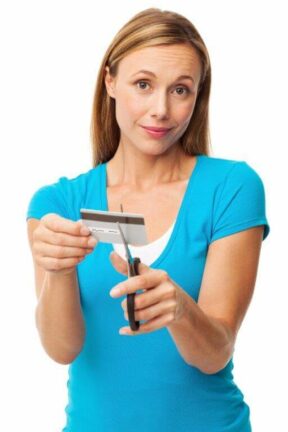 “Check with your bank or credit union to see if your checking account offers any debit card rewards programs,” Herman encourages. “if it does, make sure to check the terms. Some of them offer less cash back, but with unlimited earning potential. Others offer higher cash back incentives, but only let you earn up to a certain annual cap.”

Once you know what your debit card offers and how to take advantage, start using it. In many cases, you may be able to earn the same rewards that you would’ve gotten with a credit card. This way, you can scale back credit use and still earn cash back on your purchases.

“Just be sure that you remain aware of common traps you can get into with reward programs, like purchase acceleration,” Herman continues. “That’s when you spend more money for the sake of earning rewards. But as long as you stick to your budget and shop strategically, debit card rewards are one more good reason why you keep the plastic in your wallet.”

Find short and long term tips for getting through coronavirus shutdowns, plus get updates on government relief efforts, free resources and avoiding scams...Read full article

Overspending for Credit Card Rewards You Never Use

Studies show that consumers use charge more to earn credit card rewards, but often never do anything with them. Find tips for refining your credit strategy...Read full article