A new survey finds that the biggest thing keeping Millennials up at night are their credit card balances. 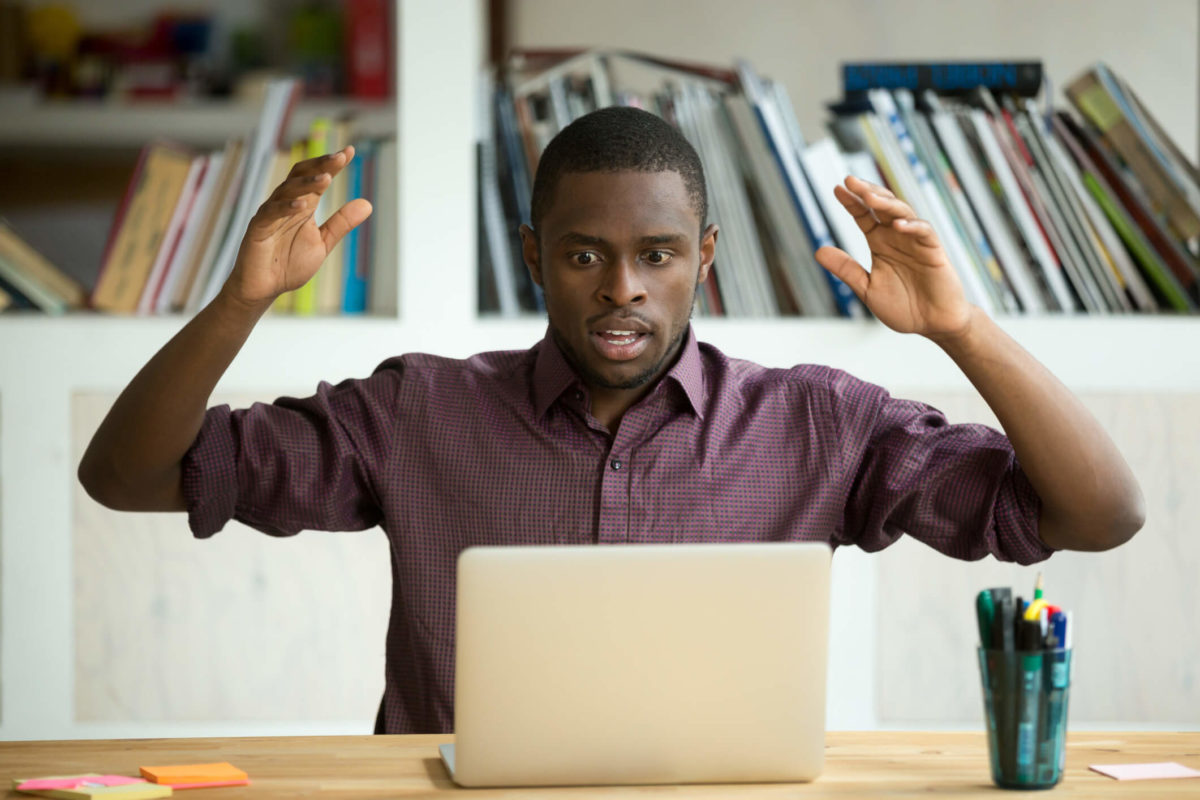 The credit and debt experts at Credible.com wanted to know if Millennials fear debt more or less than other major concerns. So, they asked 500 adults age 18-34 who have credit card debt what’s really keeping them up at night.

Overwhelmingly, more Millennials fear debt more than they do any other concern offered. One third of respondents (33%) said credit card debt was the scariest threat that they faced today.

So, as far as Millennials are concerned at least, it seems that the fear of debt is worse than dying, war, or even drowning due to sea level rise.

The interesting thing about this fear is that as late as two years ago, financial experts were under the impression that Millennials weren’t really down with credit cards. Low Millennial credit card usage at the time led many people to believe this generation would steer clear of credit card debt. The idea was that seeing their parents go through the Great Recession had taught them to know better.

Now it seems more likely that they simply stayed away from credit due to high student debt and low income. As Millennials get into jobs with better salaries and start to pay off their loans, they are just as likely to use credit cards as Gen X or Baby Boomers.

Still, Credible’s findings do seem to indicate that Millennials are possibly more sensitive to the risks that credit cards present.  Basically, they fear the right things when they fear debt – high interest charges, revolving payment requirements, and credit dependence.

What scares millennials most about credit cards?
Infogram

The other good news is that instead of being terrified into inaction, Millennials are confident about conquering their fears. Four out of five Millennials are at least somewhat confident they can eliminate their debt within the year.

In addition, most of those surveyed said they would adjust their credit habits over the next year.

That’s a good thing, because the reasons these Millennials gave for getting into debt are things most experts would recommend that you avoid.

Why do millennials have credit card debt?
Infogram

“Of the top three reasons Millennials gave for getting into debt, at least two of them point to a lack of financial stability,” says Gary Herman, President of Consolidated Credit. “Relying on credit cards to supplement income and using credit to cover emergencies reveal a need for effective financial planning.”

Credit cards are not necessarily a bad financial tool, but people often use them for the wrong reasons. This is often the primary cause of challenges with credit card debt.

“If you use credit cards to cover income, your balances gradually increase because you’re only making minimum payments,” Herman explains. “However, this only creates more stress on your budget. Higher balances will increase your credit card minimum payment requirements, so it’s even harder to make ends meet.”

“Using credit cards the right way involves using them for strategic purposes,” Herman advises. “You should use them because it’s easier than carrying cash, for shopping online or on your smartphone. You can even use them to make big purchases that may take a few billing cycles to pay back. But you should always maintain control of the debt and have a solid plan to pay it off.”