On October 1, HUD will change the rules on the Home Equity Conversion Mortgage (HECM) Program. 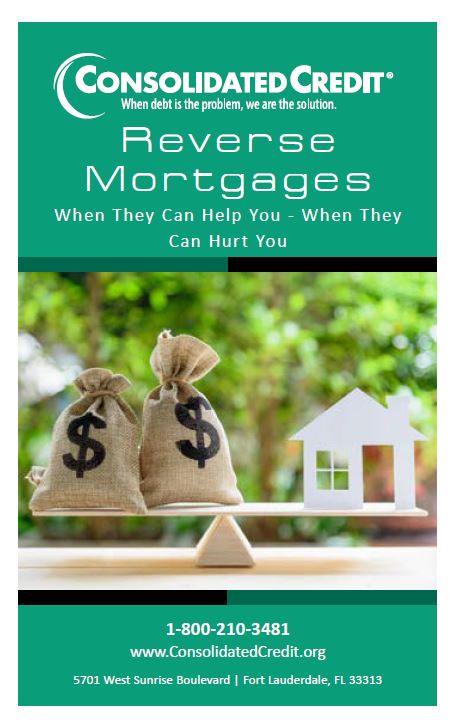 Reverse Mortgages: A Guide for Seniors

This user-friendly guide helps older homeowners understand the pros and cons of reverse mortgages. These loans can provide a budget-safe way for seniors to borrow against the equity in their homes. Learn how reverse mortgages work, the types of loans you can get, and what you need to do before you apply.

However, new reverse mortgage rules from HUD that take effect October 1, 2017 could impact how seniors can access their homes’ equity. Here’s what you need to know about HUD’s changes to the Home Equity Conversion Mortgage Program (HECM).

The federal government funds the Home Equity Conversion Mortgage (HECM) Program, meaning taxpayers end up paying for it. Right now, the program is losing money. In fact, unless HUD puts these new regulations in place, they say they won’t be able to fund any new reverse mortgages in fiscal year 2018. That starts October 1st.

Change #1: You won’t be able to borrow as much

Under the new rules, those borrowing limits will be even lower. Your reverse mortgage lender will determine the exact amount using a complicated table system that calculates Principal Limit Factors.

Still, accessing a lower amount of money isn’t necessarily a bad thing. You don’t have to make payments on a reverse mortgage, but the money eventually gets paid back. If you sell the house or it passes to your estate, the money you borrowed comes due. It’s usually paid back with the proceeds from the sale of the home. So, if you borrow less that means you or your heirs can still profit from the property sale.

Change #2: You can expect initial cost to be higher, but ongoing costs will be lower

There are several costs you must cover when you take out a HECM reverse mortgage:

It’s that last cost that’s going to increase under the new rules. MIP is basically FHA mortgage insurance that covers the lender in case there’s a default. It’s calculated by taking a percentage of the mortgage loan amount that you take out. Initial MIP was 0.5% as long as you borrowed less than 60% of your home’s value within the first year; if you borrowed more than that, it jumped to 2.5%.

Under the new rules initial MIP is set at 2.0% for everyone, regardless of how much you take out in the first year. You also pay MIP each year you have the loan. Annual MIP under the new rules will be 0.5% instead of 1.25%. So, while the new reverse mortgage rules make lending more expensive upfront, the annual costs are lower.

It’s important to note that the lender rolls MIP in as part of the loan. That mean you don’t actually pay it out of pocket. But the costs will come out of the money you have available to borrow.

HUD-certified housing counselors can help you understand these new rules

If these new reverse mortgage rules concern you or you aren’t sure what they mean, talk to a housing counselor. A HUD-certified expert will be up-to-speed on the new rules and what they mean for your costs. They can also help you estimate how much you are eligible to borrow based on your age and credit. 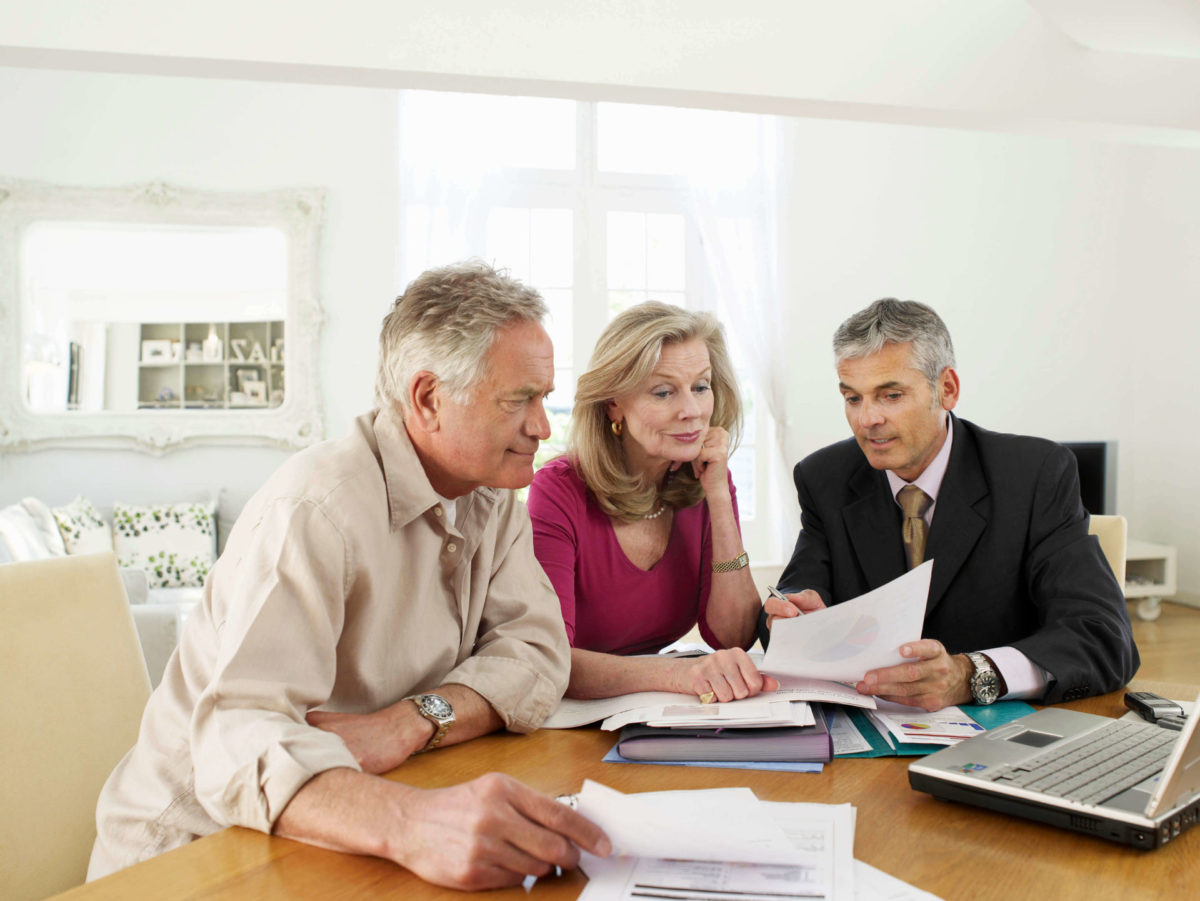