Experts recommend that you celebrate record high debt levels by paying some of it off.

After a month of debt reduction in January, consumers went back to spending in the second month of the year. As a result, U.S. consumer credit card debt now sits solidly at more than $1 trillion. 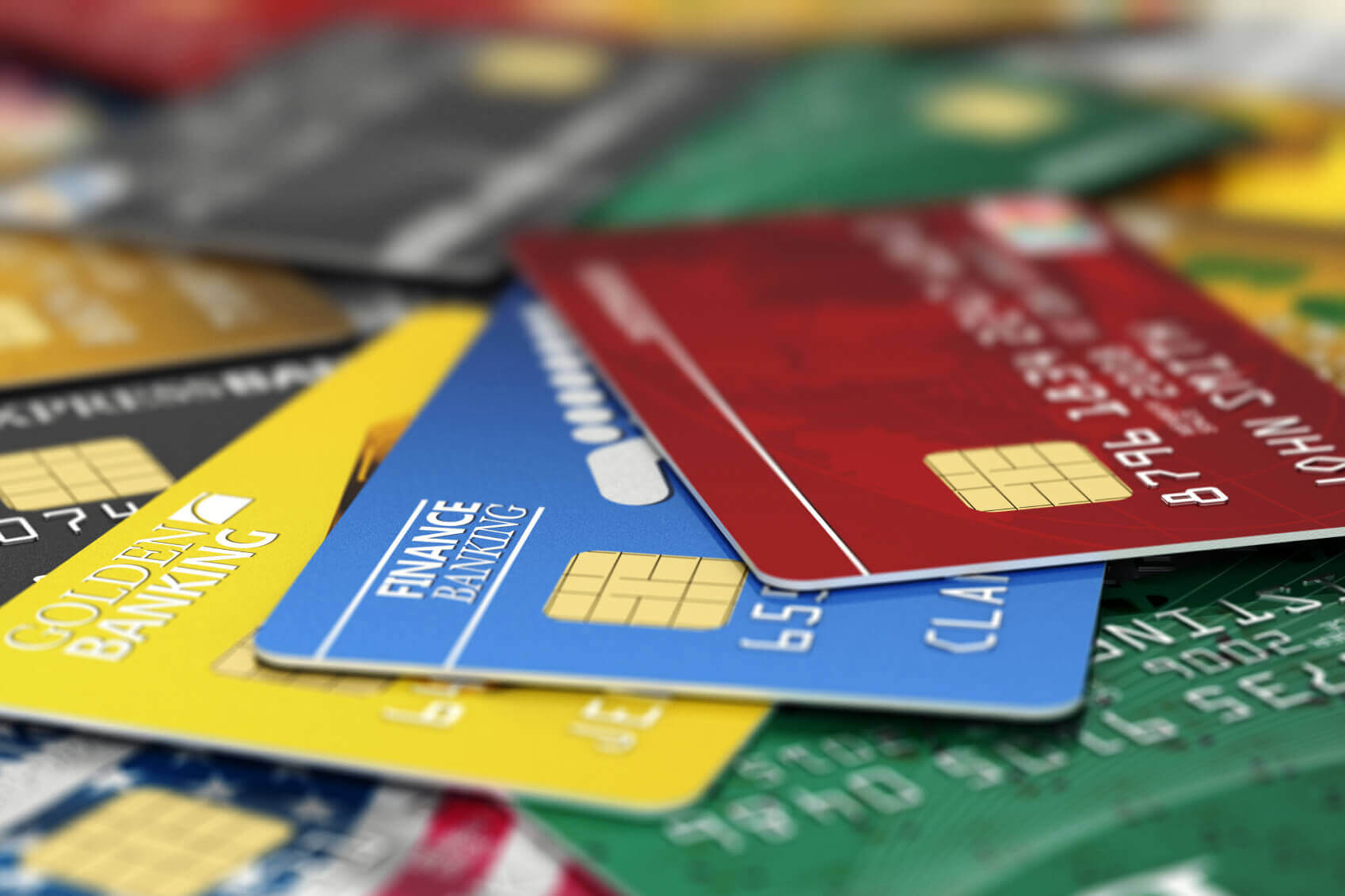 This is actually not the first time that credit card debt hit this dubious milestone. Following a record-breaking holiday shopping season at the end of the year, U.S. revolving debt hit $1 trillion by the end of December.

However, financial analysts found it encouraging that total debt dropped below the $1 trillion mark in January. Consumers paid off enough holiday debt to drop our total down to $997.4 billion. Unfortunately, spending went back up in February.

Total credit card spending in February increased by 3.5%. Even more concerning, we added installment debt at a higher rate than that. Nonrevolving debt increased by 5.3% in February for a total increase of 4.8% overall.

A report from CBS MoneyWatch on these Federal Reserve numbers explains the data in more detail. It explains, encouragingly, that the credit card debt default is steady at 2.3%. This is significantly below the Great Recession default rate of 6.8%.

“Most household in the U.S. are in the same position,” explains Gary Herman, President of Consolidated Credit. “They’re carrying credit card balances over month-to-month, meaning increased costs in the form of interest charges. That’s not good for your budget or your credit score. So, it’s time to cut back and start cutting that debt down to size.”

In most cases, this means you need to stop charging and implement a targeted debt reduction strategy. To do so, you see how much money you have available for debt elimination in your budget. Cut back to only your necessary expenses and assess your free cash flow – i.e. the money you have left after bills and necessities.

Now set that amount that you determine as a fixed cost in your budget. This is now the set amount of money you pay each month on your credit cards. Pay the minimum requirements on all of your cards except the card with the highest APR. Use all of the money you have left after minimum payments to make the biggest payment possible on that debt.

Once the first debt is eliminated, move on to the debt with the next highest APR. Keep moving until you reach zero. You can use a debt repayment calculator to determine how long this will take. If it will take more than 60 payments, consider other options for debt relief. You can contact a credit counselor to review your options for free.

For more information on how to eliminate debt within your budget, watch Consolidated Credit’s free Managing Debt video.