A new report from NerdWallet featured on CNBC explores annual consumer debt levels in the U.S. from 2002 to 2016. The report reviews data from the Federal Reserve Bank of New York and the Census Bureau. The results are telling.

The average American household has a total credit card balance of $16,061. That’s just shy of the record high reached in 2008 just prior to the recession. 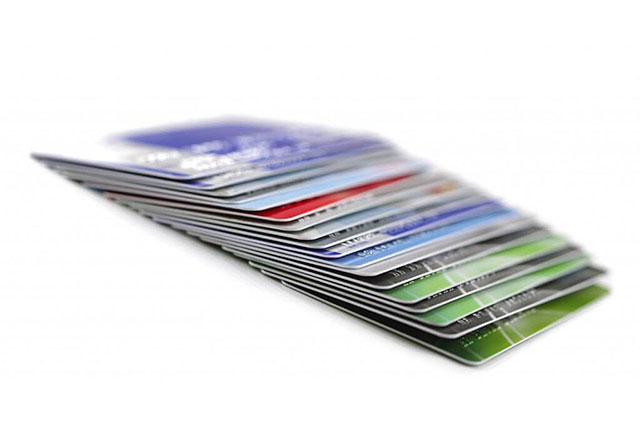 NerdWallet argues that the root cause of the increase stems from the gap between cost of living and wages. Income has only grown by 28% in the past 13 years, while cost of living increased by 30%.

They also say the problems aren’t helped by credit cards themselves, which now carry an average interest rate of 18.76%. Households pay an average of $1,292 in credit card interest charges per year.

Paired with increasing auto, student loans and medical debt, you have a perfect storm of over-borrowing in many households. In fact, medical debt expenses have risen by 57% since 2003.

Interestingly enough, although credit card debt levels are high, it’s not the biggest source of borrowing trouble for most Americans. In 2007 just before the Great Recession, credit card debt made up a much larger percentage of total indebtedness. Now, credit cards are vastly outweighed by mortgages and student loans.

“Next year, Americans need to stop spending and prioritize debt repayment,” says Gary Herman, President of Consolidated Credit. “We learned a hard lesson in 2008 about how the burden that’s created when households borrow too much. If American families don’t tighten their belts, we could be facing a repeat of challenges faced during the Great Recession. And that’s regardless of what happens to the economy in the coming years.”

If debt repayment needs to be a priority for you next year, here is a handy quickstart guide to help you take action: