When you’re living paycheck to paycheck, it’s impossible to plan for the future. That may explain why so many Americans lack a solid financial plan. But now that you’re learning how to budget and save, you can start to make an effective plan. And these financial planning resources can show you how.

Consolidated Credit’s financial planning resources focus on moving beyond basic savings for short-term goals. You’ll get an introduction to investing and a range of resources to start planning for retirement. If you have questions about how to make a financial plan, click the Ask a Question button at the bottom of the page to get more information from our certified financial coaches.

On-Demand Webinar: Take the fear out of investing

Many Americans avoid making investments out of fear, intimidation and lack of understanding. It can be scary to invest your money, so you can enjoy better growth than what you get from a basic savings account. But investing is essential for building net worth and living out your retirement the way you want. This webinar will introduce basic investment concepts, so you can get comfortable with investments and start investing in your future. 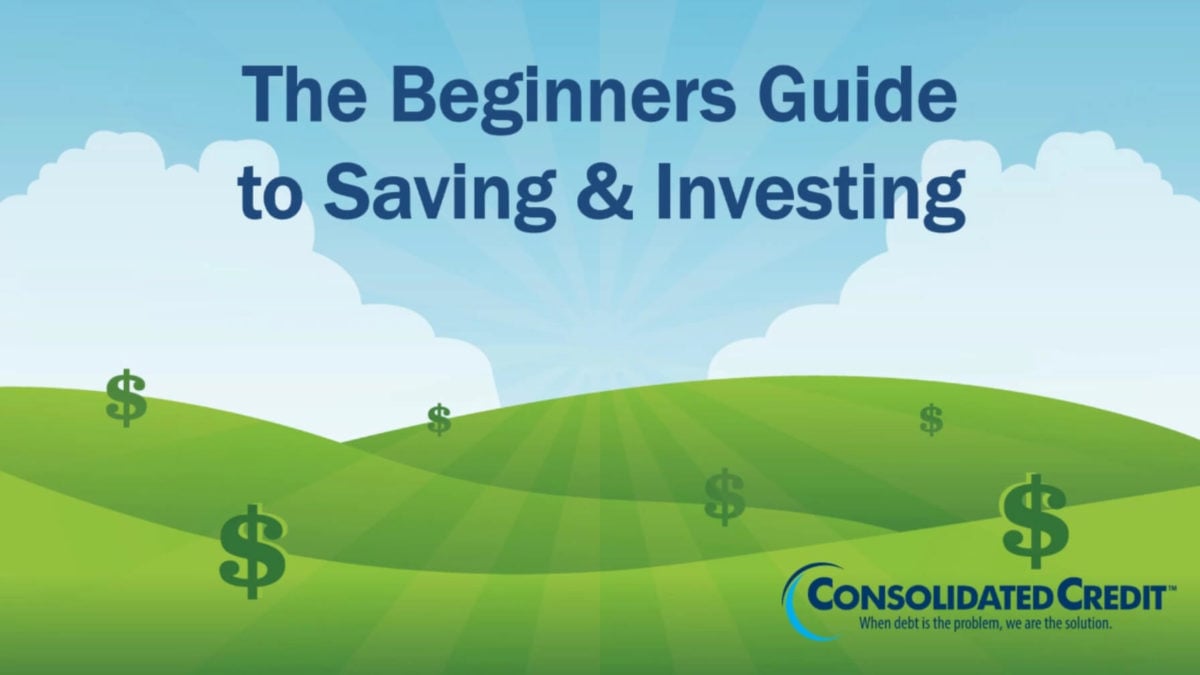 Video: Learn the secrets to a successful retirement

There are lots of misconceptions about retirement, but these either statistics from Baby Boomers currently going into retirement can give you the real facts. Learn what you really need to know to retire on time the way you want.

Do you want to know a secret?

Have you heard those rumors that retirement is almost impossible to achieve? We have a few secrets to share straight from the lips of those who know, because they’re retiring now.

Retirement will come sooner than you think – 65 is the traditional age to retire but many people plan to work past age 65. But the truth is 61 is the average current age of retirement, so it’s closer than you might expect…

… Unless it doesn’t come at all, as many retirees are still working at least part-time. So just because you’re officially retired from a full-time career, you may still be doing some type of work.

Retirement may last longer than you expect. Most people spend about 20 years in retirement, but medical advances mean life expectancies are getting longer.

Seventy five percent of your income isn’t enough. That used to be common wisdom, but if you don’t earn a lot of money then you could need as much as ninety percent of what you earn annually in retirement.

Have you heard Florida isn’t the retirement mecca? Based on everything from healthcare quality and cost of living to taxes and crime, Wyoming is now the best place to live if you’re retired.

Almost three out of four retired Boomers don’t work at all, but those who are working aren’t always doing it for a paycheck. Some want to stay active, keep their minds sharp and have a purpose. Oh, and of those who aren’t working, half sight health reasons as to why they don’t. And speaking of that…

Healthcare should be your biggest concern. The average reoccurring cost for Medicare beneficiaries is almost $2,000 per year and at age 85 or older nursing home costs average more than $24,000; some pay over $66,000. Medicare premiums and deductibles are about $3,000 a year. Nursing homes cost between $24,000 to $60,000 per year. And in fact, a retired couple may need up to $220,000 for healthcare costs over the course of retirement.

And finally, perhaps the biggest secret of all – federal retirement benefits are still relevant. Although people use pensions, IRAs, 401k’s and investments, Social Security is STILL a top income source for retirees. In fact, the average retired worker receives over $1,200 every month!

If you’re behind on retirement savings it may be because of debt. Call us and we’ll see if we can help.

Infographic: A roadmap to retirement

Want to know how much money you should have saved for retirement at different times in your life? This infographic explains key retirement checkpoints that you can use to make sure you’re on track to retire. 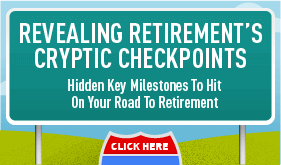 Now that you know the basics about retirement and what current retirees have to say, it’s time you make your own plan for your golden years. This retirement eBook will help you set goals for retirement and decide what you need to do to prepare effectively. 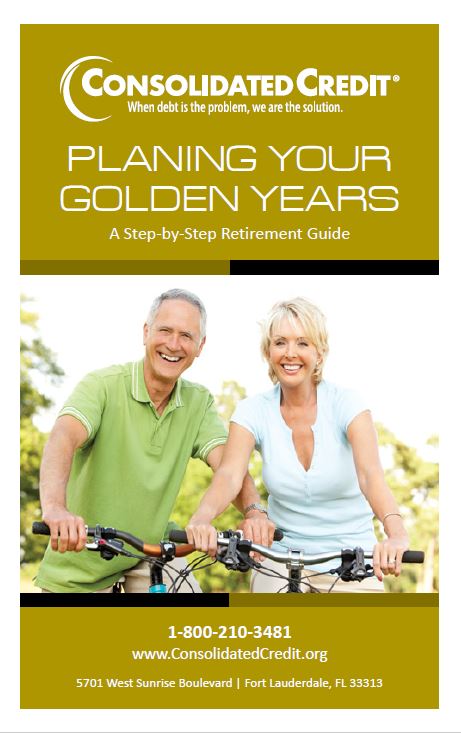 Studies show that most Americans are behind when it comes to saving for retirement. This booklet explains how to use retirement tools to your advantage to set an effective saving strategy. Learn how much you should be saving, how to plan for your golden years, and what you can expect as you transition into retirement.

Learn how college an retirement savings plan changes from the SECURE Act may affect your long-term saving strategy, so you can plan for the future...Read full article